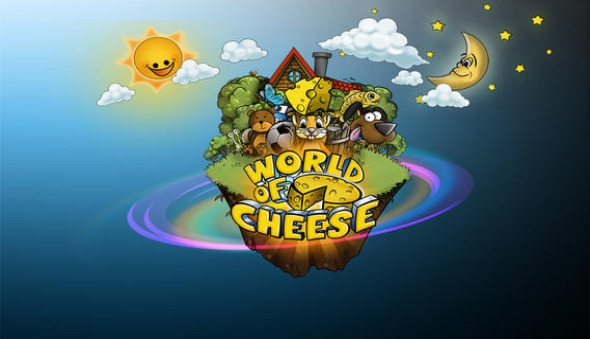 If you’re feeling stuck in the doldrums of life, there’s no better way to get out than by playing an exciting new game called Fast of Clan – Kings of Glory. This free app allows you to build your own clan with over 40 levels of awesomeness! You’ll also get to display your impressive reflexes with each game, and you’ll soon realize why it was voted one of Android’s Best Games of 2018! 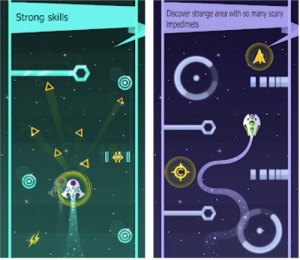 First, download the game (brought to you by Eye God) on Google Play or the App Store. It’s completely free, and although there are ads and some optional in-app purchases, your gaming won’t be disrupted at all. Then choose your spaceship, you can select from over 15 vehicles, along with costumes, to help create your ultimate clan of characters. Then move your spaceship to new positions by swiping or tilting your screen left or right. The flexible gameplay means you can easily advance to each next level. With your super fast reflexes, you’ll be able to avoid all the obstacles and ace the game. As you use your skills, your clan will become stronger and stronger – creating an unstoppable force!

One of the best parts of playing Fast of Clan is that you can team up with millions of friends that also love the game. You can recruit your own friends to play along or join clans with others already playing the game by searching for other players on Facebook and Twitter. You’ll soon get so caught up in the excitement that you’ll quickly kick your boredom to the curb. 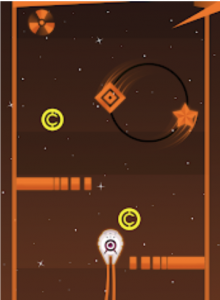 There are a few spelling and grammar mistakes which can make the rules of the game more difficult to understand when starting out. There are also some features on the app that don’t work when you click on them the first time. That being said, once these kinks get worked out in future updates, you’ll be hooked on Fast of Clan for sure!

There’s nothing better than getting to show off your skills and bringing some excitement to your life at the same time! So, stop feeling bored and download Fast of Clan, today!