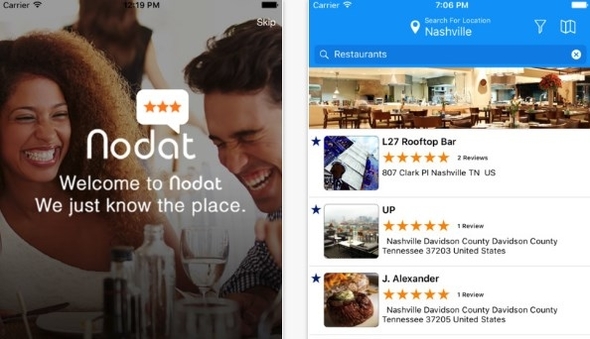 Learning Chinese can be quite hard, confusing and time consuming. If you decide to learn how to write on Chinese, first you need to learn the Chinese characters and their order. With the right app on your smartphone, you are able to these things without much effort, simpler as possible. To help you with your search, we decided to look and we found a helpful and efficient educational app for learning the Chinese characters and their order. Let’s discuss about this app.

What is Chinese Strokes Order?

Chinese Strokes Order is one highly efficient and helpful educational app for learning Chinese and its developed for IOS users. This app is quite simple and easy to use, offering users to easily learn the Chinese strokes and their order with the one of the simplest ways to do that.  Once the user have mastered the strokes and learned the logic behind the radicals, learning Chinese writing will become a lot easier for them. With the help of this app, learning Chinese will become less frightening and users will be able to learn how to write the Chinese characters without much effort.

Why do we love this educational app?

This educational app is offering users various features that will help them with learning everything they need to know about the Chinese strokes and about writing Chinese. With the app, users are able to learn the strokes and their order directly on their phones. Not only that the users will learn to write and recognize the Chinese characters, they will also learn the meaning behind the characters. All users need to do on the app is to simply type in a Chinese character and let the app show them its animated stroke order instantly. Users can also easily change the speed of the stroke in the app’s settings if they have problems keeping up. The app is helpful for calligraphy and visualization of the stroke order as well. Supporting both the simplified and traditional Chinese, this app simple and easy to use, offering users the simplest tools and features for learning to write the Chinese characters directly on their phones.

Download the app now for free on App Store to easily learn the Chinese strokes and their order!