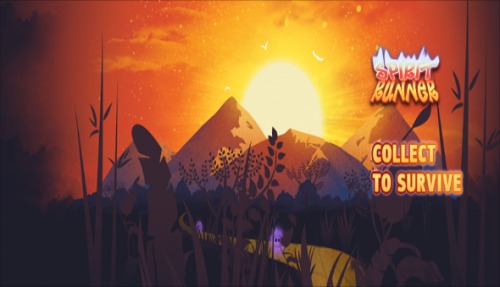 The development process of mobile games is often quite stimulating and exciting. Developers need to stay ahead of the curve when releasing a new type of mobile game, so they can stand out among thousands of other developers out there. It is a great environment to work in, if you love to innovate and think outside the box. You will work with many interesting and bright people in the industry. Mobile games are usually made for everyone and they need to be highly approachable. Coders, artists, animators, composers and other professionals need to work together, so they can produce a mobile game app that attracts people. There is also a huge rise in social casino/gambling on FB hence the reason why it could be a great idea to make mobile slot games target both men and women. Many games are geared only for boys and men, which could limit their target market:

1. Ensure equal gender representations: Some games don’t have female characters and it is important to ensure that women are properly represented. By having a balanced representation, you will have better responses from players from both genders. It is important to incorporate both genders in the game themes. When you design and choose objects, you need to know things that players want to engage with.

2. Design for both genders: If you want to get more diverse players, the design should be appealing for both genders. Consider various design options that are convenient for all players.

3. Use different approaches: When creating games, you should have excellent ideas and functionality. There should be diversity in approaching a game idea. Each gender often has different approach in understanding an idea, so you need to incorporate all of them. It takes creativity and imagination to integrate two approaches that often contradict one another.

4. Hire people based on positive attitudes to diversity: When recruiting professionals, it is important to look beyond skill and experience. It is also essential to know whether the person accepts diversity in game design. Some people are more biased to designs that appeal to only one gender or personality. If developers are flexible enough, they will be able to create designs that are appealing to both genders.