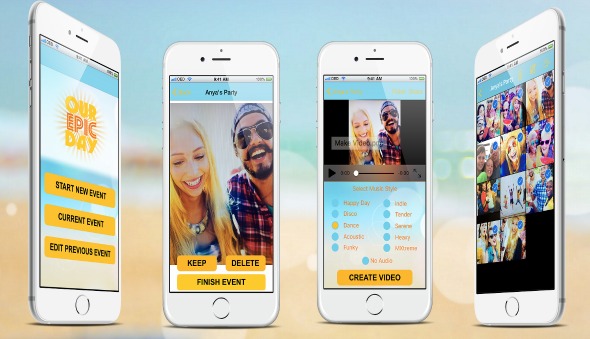 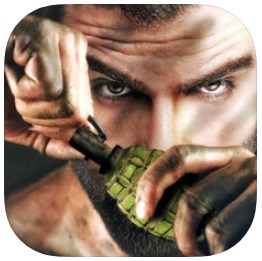 FPS games are typically high-octane, fast-paced, adrenaline-pumping games that are filled with explosions, acts of violence, and of course, lots of gunfire. They are among the most popular titles when it comes to console and PC gaming, but there are a ton of great FPS games for your iPhone and iPad too; here is one of our favorites – Shooting Heroes Legend! So, get your trigger finger ready and beat the shit out of your opponents.

What is Shooting Heroes Legend?

Shooting Heroes Legend is a legendary action game for iOS users that want to enjoy endless battleground wars and fighting enemies. Prepare for the ultimate battle of the Nations and start fighting to show your shooting and strategic skills. This game is designed with HD realistic graphics, intuitive controls and tons of awesome features that will make your gaming experience even better. 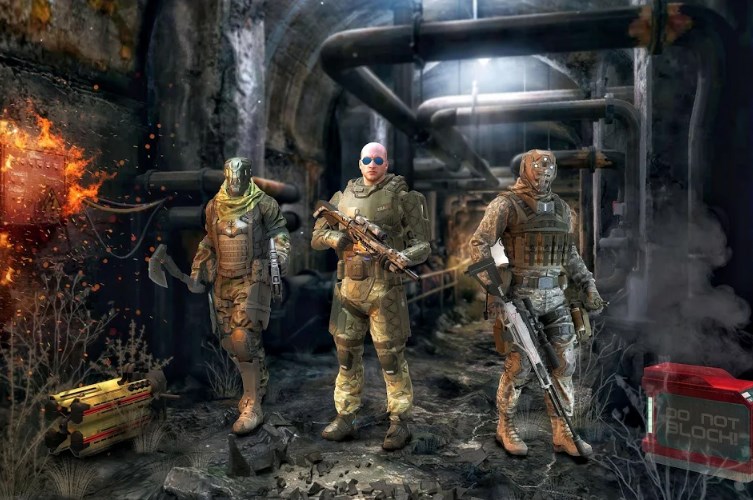 In this shooting action game you will take the lead as a trained commando who is on a special quest to destroy the enemies and to win over the whole world. Just choose a country and conquer others by attacking the enemy soldiers with military tanks and explosive weapons. Think of the perfect strategies and be the best shooter to win the battlegrounds, follow the rules of war survival and enjoy hours of fun. Build your own army, be their leader and together conquer the world. Fight in wars in incredible modern battlefield environments and compete in the Multiplayer Mode to challenge yourself even more. There are many entertaining game modes, such as Death Match Mode, Bomb Mode, Capture the Flag, etc. In addition, you can play against other worldwide players in the PvP Multiplayer Mode. The game features awesome weapons, from sniper rifles, to shotguns, machine guns, pistols, and many more.

Build your base defense on battlegrounds and battle against other countries, plan the best strategy and upgrade your weapons to climb up the global leaderboard. Shooting Heroes Legend can be downloaded for free from the App Store, and can even be enjoyed without Internet connection. Get it right away and take your action games to another level!