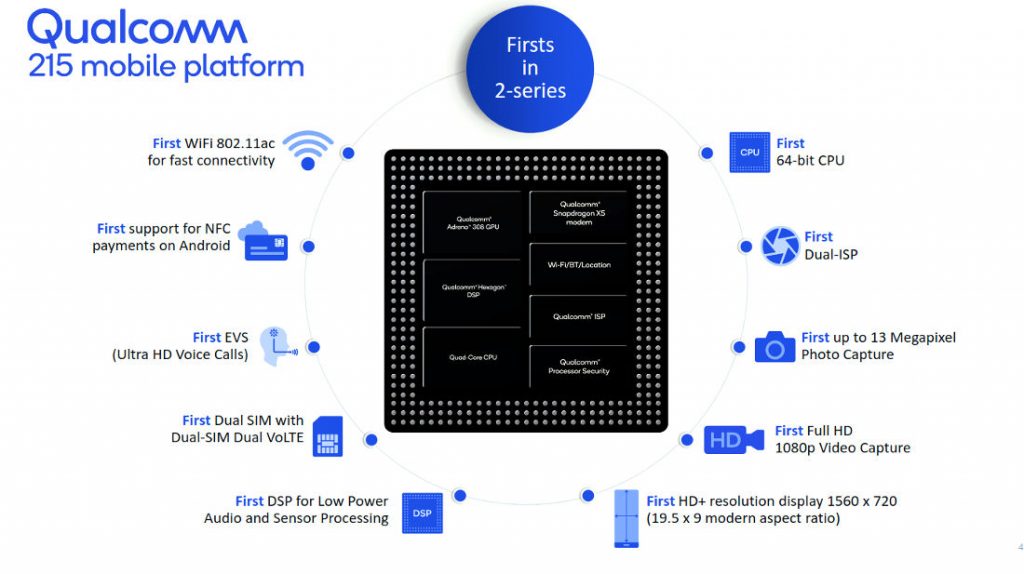 With the introduction of the new iPhone XS and XR, there’s talk of the eSIM (electronic Subscriber Identity Module). Sooner rather than later, we could see a lot more new phones adopting the electronic SIM. This will certainly remove the need for a physical SIM card slot.

What is an eSIM?

At the moment it’s all new technology, some say the “e” is a reference to “embedded” some say it’s reference to “electronic”. Regardless, an eSIM is for the future of smart devices and it’s a small chip built into the device works like NFC. There’s no need for a physical SIM card tray or slot and you will still have a data-plan and make calls just like you would having a SIM card. eSIM will need to be supported by your network or carrier and also need to be enabled by them. With an eSIM, you can change data-plan within minutes which is rather easier than having a physical SIM card. You will also be able to change carrier much quicker.

The move for all carrier support of eSIM will probably be next year. If you are in the UK EE and Vodaphone have plans to support iPhone and iPad. In the US T-Mobile USA, Verizon Wireless and AT&T support eSIM.

Truphone has started selling eSIM data plans through their My Truphone app. The data plans allow flat-rate roaming in 80 countries. 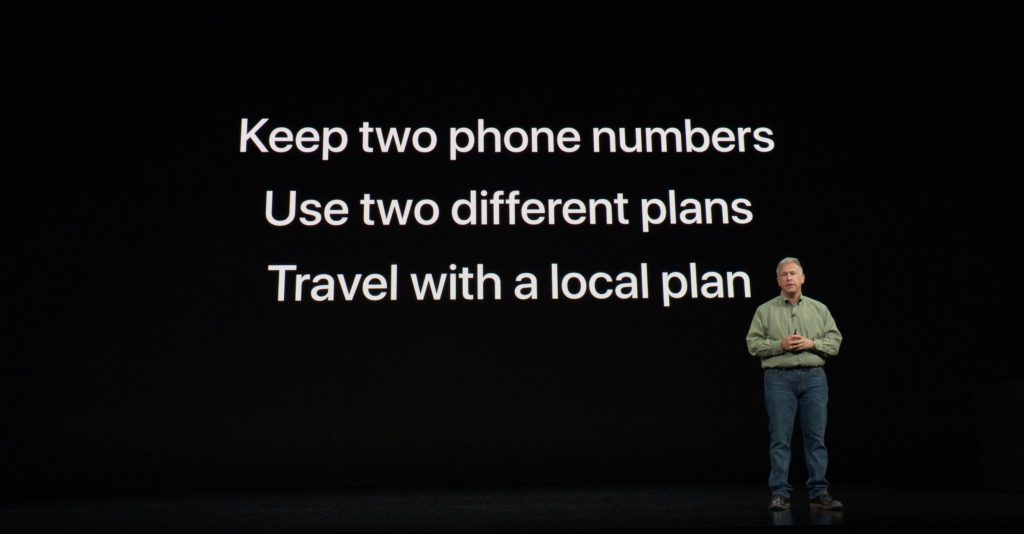 Do I need One?

If you’re a person that requires two devices either for business or other use then it might be worth it. The eSIM will allow a user to have one device but with a different number and data plans. If you have a physical SIM and an eSIM to two separate networks then the phone will display both networks on the phone at the same time. You can then choose between the two of which you want to be your main number to receive calls and texts.

In a snap, the consumer benefits are:

Tags: esim what is an esim