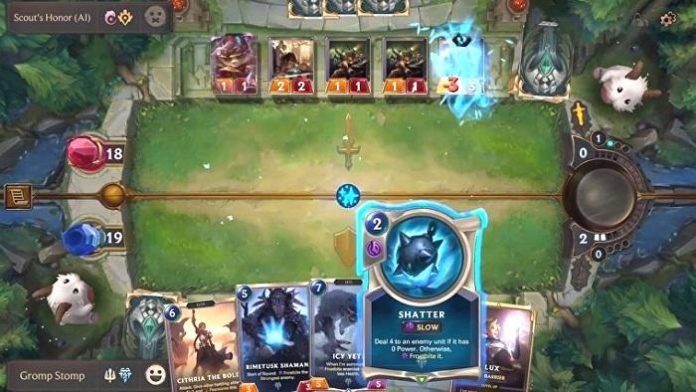 Strategy Games That You Should Play On Your Android Smartphone Today

Smartphone manufacturers are revealing their latest devices at the MWC 2019 and some of them support 5G cellular network. Last week, Samsung introduced the Galaxy S10 with 5G support and on Sunday, Huawei revealed the Mate X 5G, with its foldable design. Other makers, such as Oppo, LG and Xiaomi also announced their 5G-capable devices. Unfortunately for Apple’s fans, there won’t be any 5G iPhone released this year. The 5G is a game changer with up to 100 times the speed of current 4G networks or at around 10Gbps. It means, with a good 5G infrastructure, downloading a file could be as fast as copying from local storage.

With such a promise, it’s understandable that there’s so much excitement about the new technology. However, there’s no guarantee that 5G will be quickly implemented everywhere. Only a handful of countries are prepared for 5G, including the US, Japan, China and South Korea. 5G will use the current LTE band, from 6MHz to 6GHz. 5G can also use millimetre band between 24GHz and 86GHz, for shorter range coverage. Not only gigabytes of data can be downloaded in seconds, data-intensive applications like VR and AR would work smoothly as well. Another promise is that the extensive capabilities of 5G will allow for the implementation of Internet of Things.

When Internet of Things is finally implemented, appliances, lighting, cars and other items could be connected through the Internet as an integrated network. It will take a few years for 5G technology to adopted en masse. In China, tests for 5G technology were performed since 2017, with official launch in 2020. Manufacturers of wireless network equipments, Ericsson AB, estimated that 5G networks will be accessible by nearly half of the population by 2025, with more than 20 billions of Internet of Things devices connected to the Internet.

Obviously, there are obstacles for 5G implementation. It is suspected that high-frequency 5G signal could harm our health. The United States raised concerns that 5G chips, equipments and software from China could be a security risk, because they could be used for data spying.