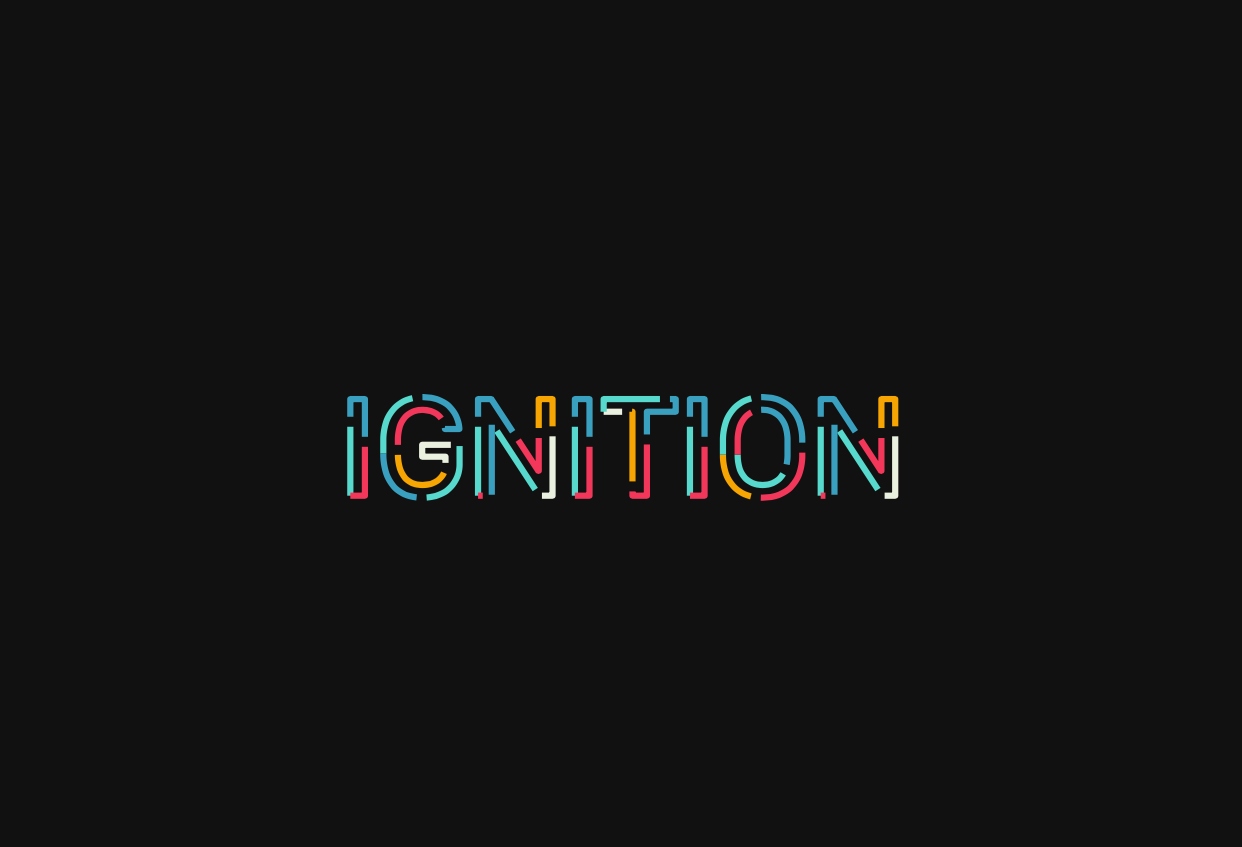 How to install unc0ver Jailbreak without a computer

The Developer Preview of the Android Q hasn’t even been released yet, but the Android Q is already rooted using Magisk, a popular rooting tool. Google is planning to release the new Android version during the I/O event in May, along with new models of Nexus and Pixel. For the sake of security, it is getting more difficult to get root access for Android OS. The Android Q is the planned next instalment of Google’s mobile platform. In the next few weeks, the Developer Preview will be offered to app developers and other professionals in the industry. When rooted, users are able to gain more privilege and they can manipulate Android OS in different ways.

As the next major update, the Android Q will offer various enhancements: