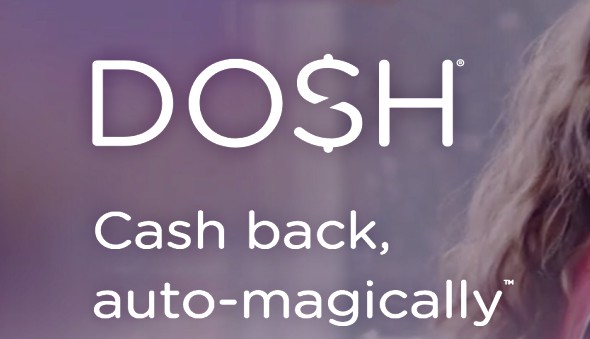 Apple’s recent patent seems to suggest that users could unlock their device by tapping anywhere on the display. This could be a huge update of the Touch ID technology, which was originally introduced in 2013. It would take a while before Apple officially announces the upcoming iPhone 11, but this could be a hint of its security feature. The first generation of Touch ID came with the iPhone 5S and it worked only on the Home button.  The new Touch ID technology could be based on the acoustic imaging system that sends waves to recognize your fingerprint. It could also map other parts of your body too, such as ear to unlock the device.

If implemented properly, this would allow for seamless call answering. It won’t be necessary for users to unlock the device using Touch ID or Face ID. Each one of us has unique ear shape and details. The waves will bounce back and iPhone could identify the shape of your ear. However, when you see a new patent like this, it is a good idea to take it with a pinch of salt. There’s still a possibility that Apple is just considering the idea and they won’t actually implement it. Even so, the patent was filed in 2016, so there’s already enough time for Apple to include the technology in the iPhone 11. It’s possible that the new iPhone 11 will be released at the end of 2019.

Apple regularly releases its new iPhone at the annual launch event. Today, we have been seeing a steady drip of rumors and leaks. The new patent could be a hint of details for the new iPhone model. With each new iPhone model, we could expect to get one or two groundbreaking technology. A more seamless version of Touch ID that works on the whole display may seem like a nice addition that any iPhone fan would appreciate.