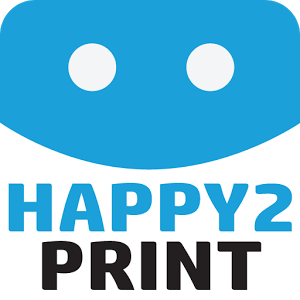 Never Wish Death Upon a Printer Again, With Happy2Print

As smartphone manufacturers seek to maximize the screen size, the much loathed notch becomes a consequence. Samsung and Huawei drilled small holes for the camera lenses as a way to make their devices nearly bezel-less. Other ways to make selfie camera disappear is by using sliders or pop-ups. However, these add mechanical complexities to the devices, which make smartphones less durable, especially due to impact when user deploys the pop-up camera.

Under display camera is probably the final solution to make the camera completely invisible and smartphones could become truly bezel-less, without that annoying notch. Oppo becomes the first manufacturer that introduces a functional prototype with such technology. A few weeks back, Xiaomi also teased this type of breakthrough, so we could guess that it will introduce its own version of under display camera technology. Unfortunately, before you get a bit excited, smartphones with under display cameras are still under constant development and they may not be ready for commercial release this year.

Smartphone manufacturers will need to deal with various hurdles. Because the camera lens is under the physical display layer, it has an effect on the picture quality. Display-embedded imaging sensors are not as capable and accurate as the conventional fingerprint scanner, so this applies to camera lens as well.

Oppo is confident that they could soon tackle this problem by adding haze removal, white balance and HDR features to the under-display camera. It may be too much to expect that this type of camera will initially match selfie cameras with high quality pictures, but it should be good enough if we get decent selfie pictures for social media. Also, it seems that mass manufacturing displays with a hidden camera underneath won’t be a breeze, because it combines advanced processing algorithms, enhanced translucent panel and customized camera module. Even so, we could expect to see constant improvements in this field. 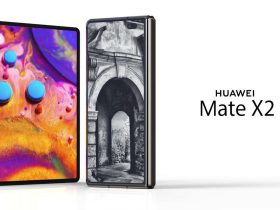