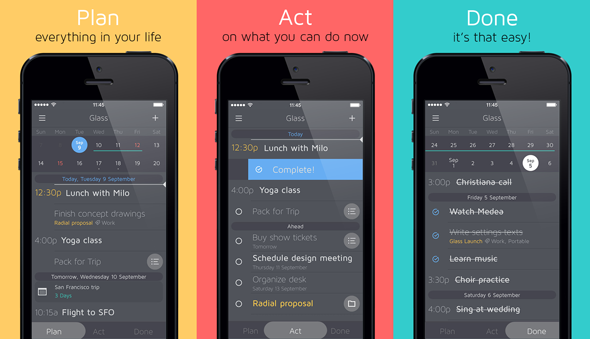 Being a modern mobile app developer can be a very intense yet rewarding experience. If your app fulfills a need and is easy to use, there’s a good chance you might be able to delight in knowing that hundreds, or even thousands of people, use your app each day.

Those quality apps are vastly outnumbered by the sheer number of poorly thought-out, and even more poorly tested apps, currently on any device’s app marketplace. Computer code can be very finicky. Without the proper testing behind the scenes, you run the risk of having built an app that crashes during routine functions or worse. This is why app testing is absolutely necessary if you ever expect people to actually download and use your app.

Here’s how to make sure your app is perfect from top to bottom:

Coding for any device is still done on a desktop computer. They have the processing power necessary for this behind the scenes work, plus we doubt any coder out there wants to program hundreds of thousands of lines of code with a smartphone keyboard. The app isn’t for the computer though; it’s for a mobile device. To properly test how your code functions on a mobile device, you’ll need a proper emulator. Emulators go by an operating system – for instance, an online iOS emulator or an online Android emulator. With an emulator at hand, you’ll be able to test all of the functions of your app in the same environment that the users will end up using. The right emulators have the same features as well as limitations as a physical phone.

Go through all possible functions.

One of the most vital parts of testing isn’t seeing if your app works exactly how you intended it, but instead seeing if you can “break” your app by using it in unorthodox ways. Try each function and every permutation of button presses to see if something is lacking in your app’s processing abilities. Things like opening new projects while one is saved or opened, as well as pressing each button on every page to see how things work, are necessary. You might find some strange crashes you might not have before or discover your app is in tip-top shape.

Get someone unfamiliar to use the emulator.

Another excellent use of the emulator is to see if any potential users would be confused by the layout and end up having difficulty making use of the app. Bring in someone who doesn’t know the layout and potential functions of your app as you do, and let them play around on the emulator as if they were using the app themselves. Look carefully at what they have difficulties with. Can they easily find all of the functions they need? Are they having trouble using a feature you thought would be self-explanatory? These are essential parts of testing your user experience.

By using an online emulator, any developer can make sure their app is entirely iron-clad before it hits the market for good. It’s nearly impossible to win back goodwill after your app is released in an unfinished state. Any would-be app tycoon should be mindful of the first version their users will get their hands on. Test, test, and test!

How BPA Software Can Improve Efficiency And Increase Productivity 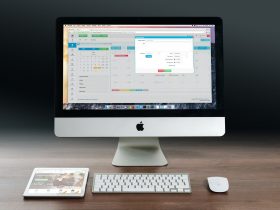 Technologies to Support Working From Home: The Best Services For Remote Work 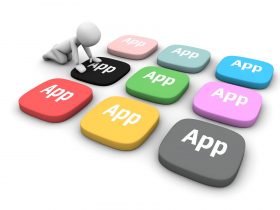 How Can You Enhance the User Experience for your App? 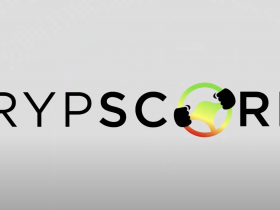 Get Rewards for driving Safe with TrypScore