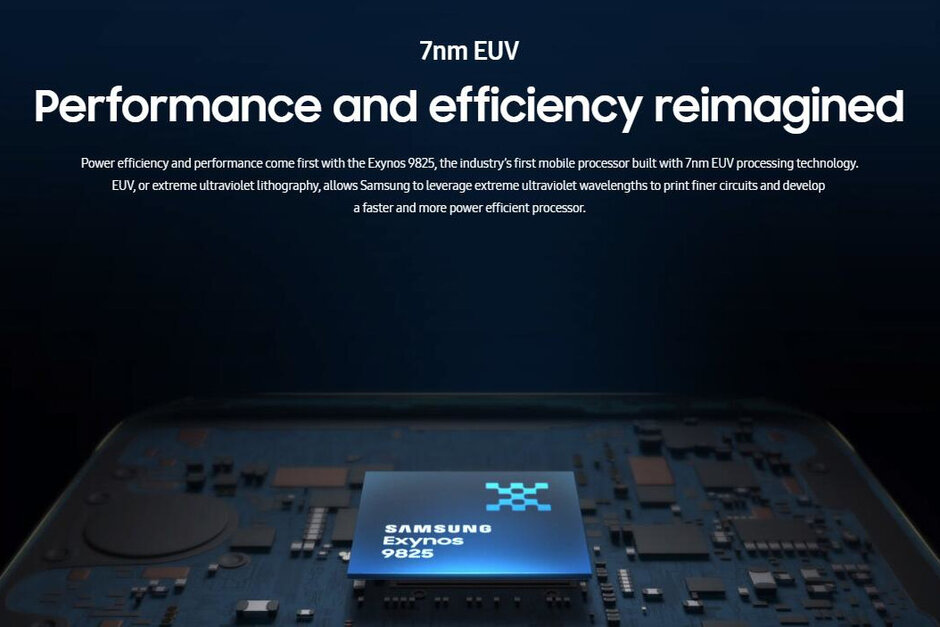 Steve Hemmerstoffer, the popular tipster in the industry is back with a new render video of Google’s next flagship device, the Pixel 4 XL. It is quite likely the final design of the device will have a large forehead that accommodates multiple sensors. It corroborates with recent leaks that include large display, slim bezels and rather big forehead above. Hemmerstoffer says that the Pixel 4 XL will have 6.25-inch display, which is 0.15-inch smaller compared to the Pixel 3 XL. Despite the slightly smaller display, the upcoming device will be a bit taller at 160.4 mm x 75.2mm x 8.2 mm, compared to the Pixel 3 XL at 158mm x 76.7 mm x 7.9 mm.

If we look closer, there’s a reason why Google chooses this type of design. At the upper left side of the device, there are a couple of front-facing cameras. Although we still don’t know much about these sensors, it could be regular selfie lens paired with super-wide-angle lens to allow for proper group selfies. At the center bezel, there’s in-ear speaker and the device also has special gesture sensor that supports air gestures. According to reports, Google’s upcoming flagships will include 3D facial recognition similar to Apple’s Face ID. At the moment, details are still scarce, but it seems that the facial recognition system has five separate sensors.

Google completely redesigns that rear panel as well. While the Pixel 3 XL has a single rear-facing camera setup with five components, the Pixel 4 XL will have a big square-shaped camera module at the top-left corner. Previous reports said that both Pixel 4 and Pixel 4 XL will have better primary camera sensor and a more improved 16Mp telephoto sensor. The new flagship should also have dual-tone LED flash, alongside the third spectral sensor and small microphone. The spectral sensor could capture more accurate data depth by registering information from invisible lights, infrared, ultraviolet and x-rays to produce better photographs.