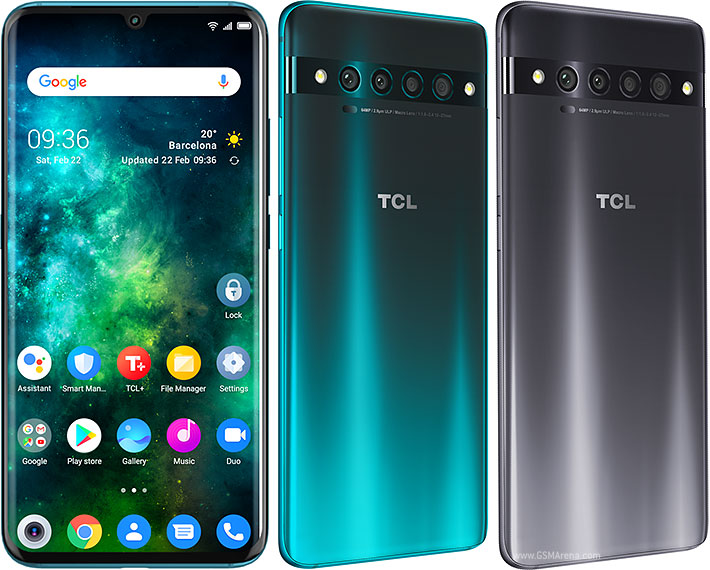 HTC’s smartphone business contracts dropped dramatically over the past few years, but the company is still aiming for a resurgence. After the release of two new smartphone models, it appears that four additional smartphones are coming to the market.

This device will feature 5.45-inch display with 1440 x 720 resolution and 18:9 aspect ratio. On the back, there’s a big HTC logo on plastic rear panel with horizontal camera module and fingerprint scanner. Rumors said that it will have 5Mp selfie camera and dual rear-facing cameras, with 13Mp main snapper and 2Mp depth sensor.  Visually, the Wildfire E looks like a more compact and cheaper version of Desire 12+. It will have low-cost UniSoC octa-core processor, 32GB internal storage and 2GB RAM.

The Wildfire E+ is a bigger device with 6-inch display and 1440 x 720 resolution. Inside, there’s MediaTek Helio A22 quad-core processor, which is comparable in performance with Qualcomm Snapdragon 430.

The Wildfire E1 has 6-inch display with 19.5:9 aspect ratio, 1560 x 720 resolution and a small notch. Like the E+, it will also use MediaTek Helio A22 quad-core processor. Other hardware components are 16Mp rear-facing camera, 8Mp selfie camera, 32GB of internal storage and 3GB of RAM. The device will have Android 9.0 Pie out of the box and 3,000mAh battery.

Lastly, HTC Wildfire sits above all Wildfire models with 6.2-inch display and V-shaped notch. Inside, the MediaTek Helio P23 is comparable with Snapdragon 450. Reportedly, the device will have 32GB of internal storage, 3GB of RAM, 3,500mAh battery and 16Mp front-facing camera. The dual-sensor arrangement on the back consists of 16Mp primary sensor and an additional 5Mp sensor. Quite recently, press renders of HTC Wildfire emerged, but it lacks the HTC logo, because a separate company developed it on behalf of HTC.