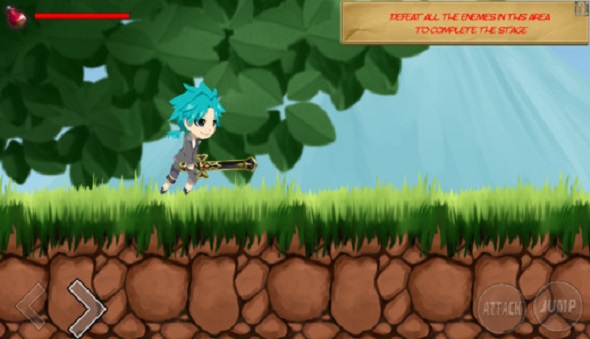 Galaxy A80 is an alternative device that gaps the flagships and mid-rangers offered by Samsung. It offers glass body, in-display fingerprint sensor, big battery and generous amounts of RAM/internal storage. It stands out among other Samsung devices with its unique rotating camera. The glass body accommodates the 6.7-inch Super AMOLED display with Full HD+ (1080 x 2400 pixels) resolution. It’s a gorgeous display and quite bright at 600 nits, making it reasonably visible under direct sunlight.

As a near-flagship or upper mid-range device, the Galaxy A80 offers more than acceptable hardware configurations for casual users. Just like the baseline Galaxy S10, it also has 8GB of RAM and 128GB of internal storage. Its Qualcomm Snapdragon 730 SoC is an octa-core configuration with six low-power 1.8GHz cores and two high-performance 2.2GHz cores. This makes the A80 more powerful than average midrangers, but still one notch below the Galaxy S10 family. Its OneUI interface is a capable performer, although has intrusive notifications and somewhat heavy on features. AnTuTu benchmark results for Samsung A80 is 206058, while it’s 331252 for Samsung Galaxy S10+ and 373664 for OnePlus 7 Pro.

On the back, there’s 48Mp main camera, accompanied by 8Mp wide-angle sensor for landscape photo. The selfie camera has rotating mechanism to maximize screen to body ratio. The mechanism is automated, seamless and quick, just make sure that you don’t obstruct the rotation. Unfortunately, there’s no zoom sensor, but the 2x digital zoom is relatively lossless. Recent software update adds autofocus feature for the selfie camera. The SoC is capable enough for 4K video recording. However, photos appear to become visible lack in detail at low-light conditions.

Samsung A80 offers high-quality bug display with functional OneUI interface. It’s in-screen fingerprint scanner is reliable and the fast charging feature is helpful. However, camera performance is subpar in low light and battery life is mediocre. The device is also cumbersome in terms of dimension and relatively heavy.