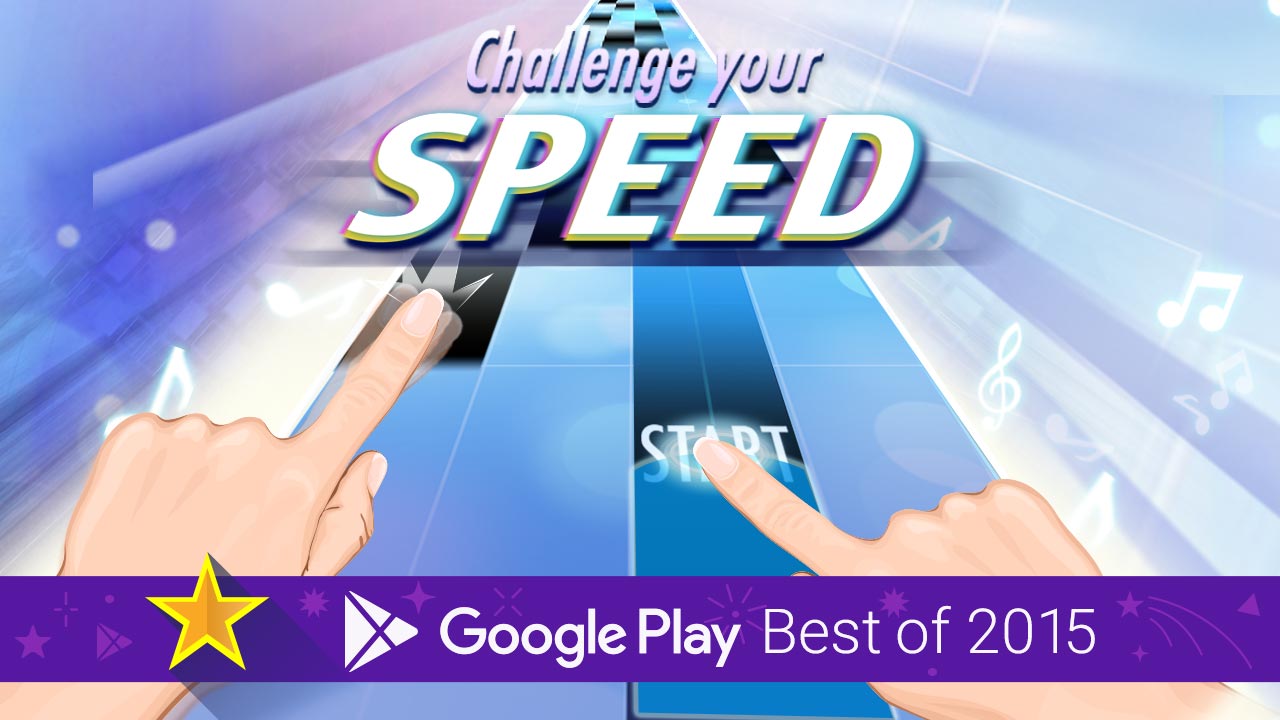 It’s also important to mention that the Qualcomm Kona runs Android 10, which is still in beta versions. So, Google hasn’t fully optimized Android 10 yet and there could still be a few glitches to fix. So, the combination of immature SoC and Android 10 beta version may have a slight or significant effect on the performance. At its current state, the Snapdragon 865 appears to be faster than A12 Bionic processor used by Apple iPhone XS and XS Max. But, we need to see whether the next generation A13 Bionic processor could perform well compared to the production version of Snapdragon 865. The A12 Bionic processor is roughly 10 percent faster compared to A11 Bionic, used by iPhone 8, iPhone 8 Plus and iPhone X.