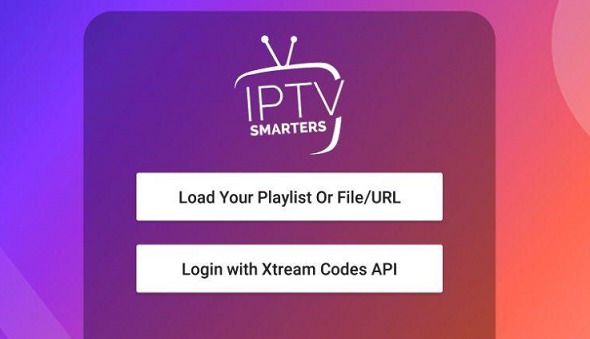 Remember those years when io battle games took over App Store and Google Play? Gaming has gone a long way since the introduction of these games. Now, there are countless choices and games have way better graphics. So instead of you searching for fun io games, today we will cover a cool arcade game packed with an action called SmashEaters.io.

This iOS & android io battle game has fairly simple gameplay. All you have to do is eat objects and grow bigger so you can become stronger and have an advantage over your enemies. The goal is to avoid getting smashed off the road and stay as long as possible.

Before you start your death match with the other players, make a winning strategy. As a new player, you start as a small circle. Try to explore the map first and eat as many objects as possible to grow bigger so you are not an easy target. Then you can go in battles, but again avoid the users which have significantly bigger circles than you.

There are numerous skins to choose from and you can play on different maps. The graphics and details are of high quality in any map you choose.

Overall, this is a top-quality io game. You can play for hours without realizing it and it’s easily one of the most addictive io battle games currently. Smasheater.io is completely free! No additional fees. You will be able to play it as much as you want.