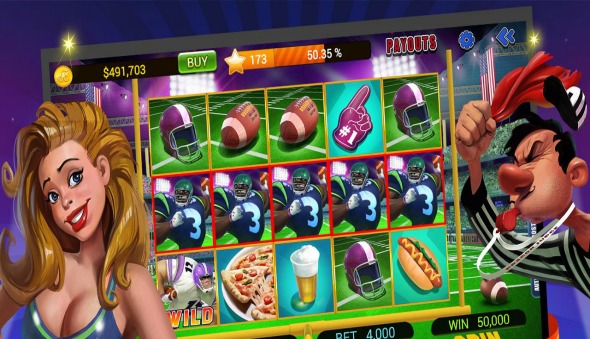 The camera of Samsung Galaxy S11 could be one of the most surprising things that we would see. The serial leakster of Samsung-related information, Ice Universe, that the camera of the Galaxy S11 would be a real upgrade over the camera of Galaxy S10.  Ice Universe quoted that the camera will bring us something that we never see before. This should leave us wondering what that would be. The first hint is that Samsung is planning to increase the aperture for its flagship camera from f/1.5 and f/2.4. The Galaxy Note 10 didn’t get the triple-aperture lens as hoped, but it could be saved for the upcoming Galaxy S11.

Another hint is that Samsung already has 64MP and 108MP sensors. These sensors output 16MP and 27MP images respectively using the pixel-binning mode that combines brightness and color information from four pixels into one. There’s no guarantee that Samsung will use these sensors for the main camera, because they don’t guarantee a better picture. However, with pixel-binning technology, more information can be combined, resulting in smaller photos. Samsung also has a sensor with Tetracell technology that could improve low light performance. This sensor has improved HDR performance, faster autofocus response and improved highlight exposure for brighter elements. With good optimization, the sensor will allow near-human eye perception.

Still, nothing can beat cameras with larger sensor size, so the Galaxy S11 camera may have a larger camera sensor. A supplier of Samsung is establishing a factory dedicated for making ToF camera sensors. The Galaxy Note 10+ already features ToF, so there’s a good possibility that the S11 will have it as well. ToF should become a standard feature of flagship smartphones and we could see a surge in demand for this technology.  ToF allows for improved portrait style shots, superior face recognition and better spatial perception. Eventually, ToF may be used for Samsung’s mid-range models as well. In any case, it’s a good thing to see that Samsung is stepping up its game in photography-related technology.