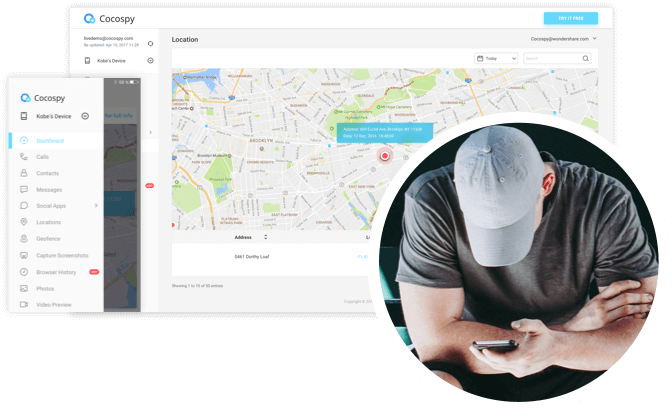 Under the hood, the new iPhone 11 family comes with a chip called the A13 Bionic. It’s not only faster, but offers a number of significant enhancements over the A12. The previous A12 is already proven faster than Snapdragon 855, so the A13 will solidify Apple’s lead in smartphone performance. Here are a few facts of A13 Bionic processor:

Another crucial feature is known as the machine learning. It will allow for more natural and more accurate natural language processing, character animation, image classification and others. It includes the Machine Learning Controller, which can connect to CPU, GPU and Neural Engine. Apple says that they own the entire stack, which is a unique advantage compared to other platform. It means that Apple does everything including designing the chip, making the hardware and building the software. This allows Apple to optimize everything from little bits of code to the very small transistors. It seems likely that A13 will remain the fastest processor, when Qualcomm releases the upcoming Snapdragon 865.

However, it doesn’t mean that the A13 Bionic is an all perfect platform. There’s still no integrated 5G support, which can be a deal breaker for people who want a future-proofed device for their expensive investment. Many iPhone fans use their iPhone for two or three years, so it’s a quite long delay, while 5G network is slowly expanding. It is expected that Apple will release a 5G iPhone next year, so it’s probably a good idea to wait, if you plan to use your 5G-capable iPhone for a couple of years or more.