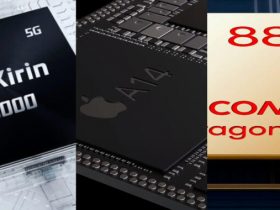 Technically, Samsung Galaxy Fold is still the most popular foldable device, because it’s released by the household name of the smartphone industry. The previous spring launch of the Fold turned into a controversial fiasco due to display problems. Now, Samsung is gearing up for the actual commercial release of the re-engineered device. With some improvements, the improved Galaxy Fold is designed to withstand the actual daily abuse, better than the initial model. It turns out, the device is not much stronger and the fact the company took time to make an instructional video about how to take care of the foldable device is certainly not encouraging. The JerryRigEverything channel has released a video in YouTube about the durability test of the retail unit of new Galaxy Fold for the South Korean market. The video assess the Fold’s resistance to bend, flame and scratch. It didn’t end well when the device is tested against direct exposure to dust.

Samsung has warned that the Fold isn’t resistant to water or dust resistance. Even so, it could be a concern to see how small debris and various foreign objects could make their way between the protective plastic film and the internal surface of the 7.3-inch display. To Samsung’s credit, the plastic film no longer looks like a standard screen film that you can peel off freely. But even if you clean up your home regularly, you will still find some dust or dirt on your device, especially after an outdoor activity. Dust won’t only cause some inconveniences, but also permanent damage to the display as shown by influencers on the original device back in April. You should know that Samsung warns against pressing the display to hard that could cause irreparable harm to the device. Even pressing the flexible, but feeble AMOLE display with your fingernail could cause potential damage on the internals of the device.

On the plus side, some components look solid and premium like those from conventional premium these days. They include glass back panel, glass-covered cameras and metal frame. Also, the articulating hinge is still especially robust and it should survive thousands of movement repetitions, even when the device is bent the wrong way.  It is still questionable whether foldable design will be the future of the smartphone industry, replacing the current designs. Even regular smartphones are still relatively fragile and using a foldable display will make the situation worse. 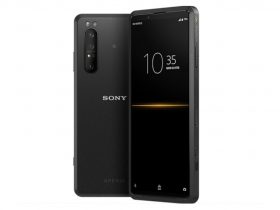