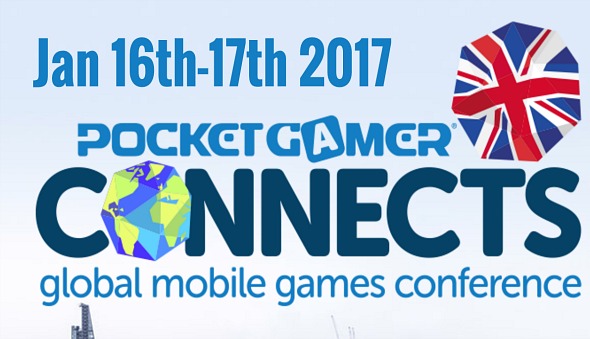 Huawei unveiled the Kirin 990 earlier this month. It was designed by the HiSilicon and manufactured by TMSC or Taiwan Semiconductor Manufacturing Company. It has built-in 5G modem and manufactured using the 7nm process. The Kirin 990 should power the foldable Mate X and Mate 30 series. It appears that Huawei is preparing for the next improved SoC, which will be used for the Mate 40 series next year. The SoC will be called the Kirin 1000 and TMSC will manufacture it using the 5nm process. Compared to the 7nm process, more transistors could be crammed inside the chip. It means that the Kirin 1000 will be more efficient and more powerful.

After moving from 10nm to 7nm manufacturing process this year, chip makers could transition to 5nm process next year. In fact, Samsung and TMSC have roadmaps for 3nm process that will start as soon as 2022. Theoretically, with 5nm manufacturing process, it is possible to put around 170 million transistors per square millimetre. At its core, the Kirin 1000 has the ARM Cortex-A77. Actually, the Kirin 990 SoC could use the Cortex-A77 cores instead, but Huawei chose the Cortex-A76 instead to get additional battery life, instead of having some extra power. ARM stated that the Cortex-A77 is 20 percent faster than the A76 without extra power consumption.

However, due to the inclusion of Huawei on the Entity List of the US Department of Commerce, the company can’t buy software and components from the United States. This means, Huawei phones could only run a light version of Android without core apps like Gmail, YouTube, Search, Maps and Play Store. But, this shouldn’t slow down Huawei’s sales in China. In fact, pre-orders for the Mate 30 series in China are six times than the pre-orders for the P30 series. It is possible for Huawei to ship the flagship device for 20 million consumers in China alone.

This year, Huawei is hoping to deliver 300 million units and this could make Huawei the biggest smartphone maker, in terms of units made. However, the lack of core Google apps in these devices could hurt the international sales. Earlier this year, Huawei received bans and they can’t get anything from US suppliers. Realistically, Huawei may not be able to surpass Samsung’s sales this year and the Chinese company shipped only 118 million devices during the first half of 2019.