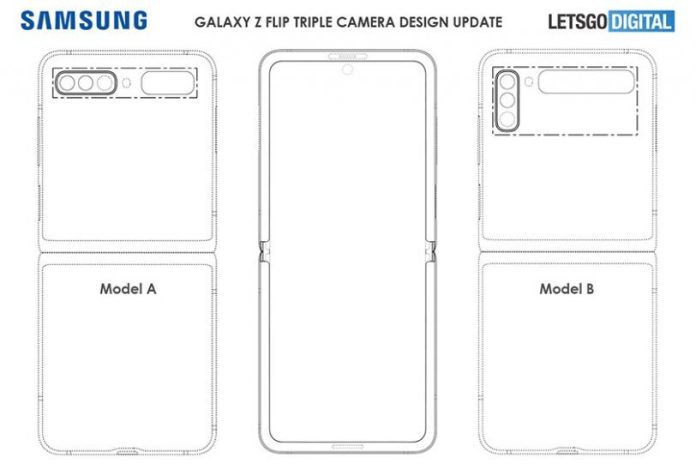 Sony has added the latest entry in its catalogue of devices, the Xperia 8. It’s a mid-range device with Qualcomm Snapdragon 630 SoC, 6.0-inch FullHD+ display with 21:9 aspect ratio, 4GB of RAM, 64GB of internal storage and microSD slot. On the back, there are a couple of cameras, 12MP f/1.8 primary camera and 8Mp f/2.4 secondary camera. Around the front, you could find the 8Mp f/2.0 camera for selfie. It offers water resistance chassis, 2,760mAh battery and Android 9 Pie OS. Design-wise, the Xperia 8 appears somewhat dated with thick bezel on the top of the display, although it has glass back and metal frame. In fact, the Xperia 8 feels like a slight upgrade to the regular Xperia 10, but not the Xperia 10 Plus with its more powerful chipset and bigger display.

However, the phone will be released at the end of October only in Japan for JPY 54,000 or about $500. Regardless of the mediocre specifications, this still confirms that the Japanese electronics giant hasn’t given up hope in its failing smartphone business. Sony still sees that there’s still a demand for its decent mid-range smartphones, at least inside Japan. Any consumer should hope that Sony will return to the global smartphone market in full strength, because more competition is good for c onsumers and the industry. Previously, Sony launched the Xperia 5, which is a smaller version of the Xperia 1. It may seem that Sony is shifting its focus on more compact smartphone models. The 21:9 aspect ratio should be ideal for watching videos and other content consumption.

The Xperia 8 is a fairly compact device with dimension of 69 x 158 x 8.1mm and it weighs in at 170 grams. There will be four color options, blue, orange, white and black. Along with this device, Sony may also offer an accessory for it, a see-through flip cover with matching colors. There’s no plan for Sony to offer the device outside Japan, but considering the weak sales of previous devices, it is rather unlikely that we will see the Xperia 8 outside Japan.