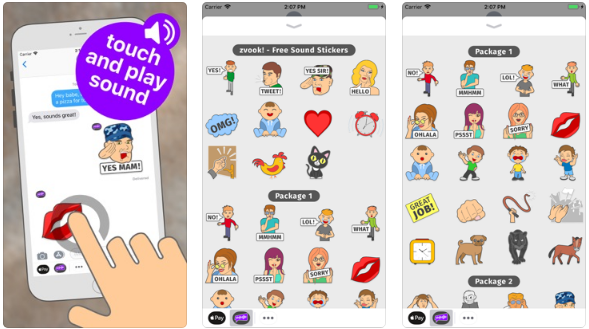 The new iPad 10.2 is the latest affordable tablet from Apple and it’s available for only $330. Visually, it looks like an ordinary iPad and it runs the new tablet-optimized iPadOS software, instead of the iOS.

The iPad 10.2 still has the physical Home button, thick bezels and Touch ID scanner. The thick bezels may make the device looks dated, but it should be easier to handle. Instead of the 9.7-inch display like on older models, the screen is slightly bigger at 10.2-inch. Because it’s still LCD display, although colors look great, they are a bit on the cold side. With 265ppi of pixel density, text and objects look fairly sharp, but jagged edges are still visible if you look closer.

As an affordable device, you should expect that the iPad 10.2 has an older processor. The Apple A10 processor is a three years old chip, originally used for iPhone 7. Despite being rather dated, the A10 chip is still a capable processor and the iPadOS feels fluid and snappy. One concern is whether the iPad 10.2 is future-proofed. However, with a $330 price tag, it is still acceptable to upgrade to a newer tablet model.  It’s a bit unfortunate that there’s only 32GB of internal storage, especially because there’s no expandable memory card slot. For Apple fans who habitually burn through 20GB of storage in just a month, it’s certainly limited.

Usually, tablets don’t have great cameras and only a few people actually snap anything with their tablets. However, if there’s something that you want to capture quickly, there’s a 8Mp camera on the back. The 1.2Mp camera on the front is useful only for Facetime sessions. Still photos and videos look decent only there’s ample light. For what it’s worth, the 8Mp camera has narrower angle and smaller aperture. When we take photos indoors, colors are dull and digital noises could appear. Taking selfie with 1.2Mp front camera is not advisable, due to fuzzy details and plenty of digital noises.

Overall, the iPad 10.2 is a pretty solid entry-level tablet and it provides basic iPad experience for budget users. It should be useful for students who need an educational device. The 32GB internal storage could be a severe limitation for some users. The iPad 10.2 provides support for Smart Keyboard, making it a lightweight replacement for laptop for basic document and spreadsheet editing. Alternatively, the Sidecar feature could make the tablet to become a second screen for your Mac laptop. Camera solutions are rather limited and the overall design feels on the cheaper side. Stereo audio speakers don’t perform at fullest potential, because they are mounted only on one side.