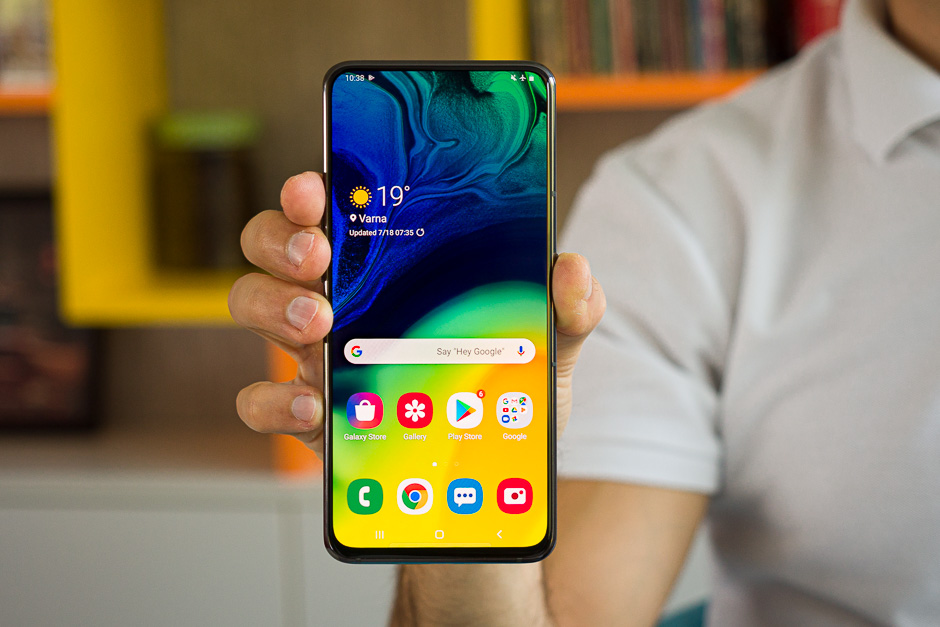 The iPhone SE2 will be a more affordable model with some features of the Apple’s latest flagship, including the powerful A13 Bionic processor. It a direct successor to the previous iPhone SE. However, compared to its predecessor, the SE2 looks rather bulky. The original iPhone SE debuted back in 2016 and it adopted the overall designs of iPhone 4 and iPhone 5. Ming-Chi Kuo, the well known Apple analyst, said that the iPhone SE2 may be available in early 2020. Instead of using the square-ish design of the original SE, the iPhone SE2 may appear like the iPhone 8. If that’s true, the SE2 could have 4.7-inch display, while the original SE offered smaller 4-inch display. It may have a physical Home button and there would be no Face ID sensor. On the back, the SE2 may have a single camera, instead of dual-camera solution.

As for internals, you may expect that along with the A13 Bionic, the SE2 will have 3GB of RAM also with an option of 64GB or 128GB of internal storage. Casing color selections could be more limited than what you would get from the iPhone 11. At this time, the iPhone 8 is already considered as a low-cost model that’s available for $449 in stores. The iPhone SE2 could be cheaper and it may hit the magic price of under $400, so it could compete with affordable Android devices, including the Google Pixel 3A. This could make the iPhone SE2 a gateway for budget Android users to migrate to Apple’s ecosystem. Considering that the SE2 has a very powerful processor, it should be a great deal.

Apple is also working on a technology called the smart ring. After the Bluetooth tracker and AR glasses, it could be one Apple’s devices that would see the light of day. Based on patent data, the smart ring could provide more than what Apple Watch is offering. Smart ring is a wearable device that you put on your finger. Apple originally filed the patent back in 2015 and it’s recently granted by the US PTO. The drawings show that the smart ring has built-in processor, touchscreen display, microphone, sensor and wireless transceiver to detect various hand gestures. Users could swipe or flick to manage menu settings and open a link. Recently, Amazon released the Echo Loop ($130) that has microphone, small speaker, action button and assistant software.