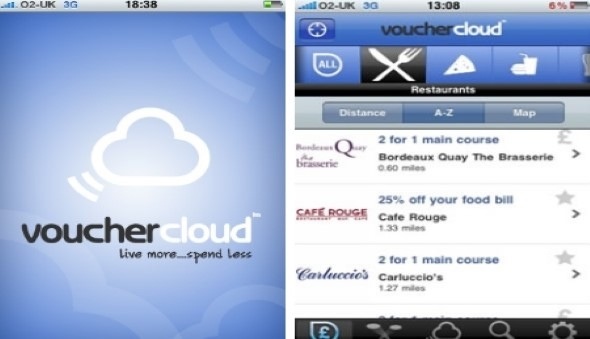 How your iPhone apps can actually save you money

At the Samsung Tech Day 2019, the South Korean company introduces its new high performance mobile processor with 7nm EUV manufacturing process. The Exynos 990 will be used on Samsung’s upcoming flagship models. It comes with integrated Exynos Modem 5123 for 5G data connectivity. It’s also the first 5G modem made using the advanced 7nm process. Other than support for mmWave 5G and sub-6GHz spectrums, it also provides compatibility with older connectivity technologies, including 2G, 3G and 4G LTE. In 4G LTE network, the modem supports up to 3Gbps of data transfer and 5.1Gbps for 5G network.

For 3D rendering, the Exynos 990 includes the ARM Mali-G77 GPU, which is based on the Valhall architecture with performance and power utilization reduction of up to 20 percent. The CPU structure itself is consisted of the usual octa-core design with three clusters, two custom cores, four efficient Cortex-A55 cores and two more powerful Cortex-A76 cores. One important new feature is support for 120Hz display refresh rate. It’s a technology that users have been looking forward to. It means, if a smartphone model manages to run a 3D game at 120fps, it would be perfectly represented on the display.

These days, artificial intelligence is already all the rage and the Exynos 990 includes a NPU or neural processing unit. It’s a dual-core unit with integrated digital signal processor. The on-board NPU could perform more than 10 trillion operations each second. It means that the Exynos 990 could process its own AI operations without relying entirely on remote AI servers. It’s useful for localized AI needs, such as image processing and facial recognition. It supports for LPDDR5 RAM and there’s also an advanced image signal processor that can support up to six cameras or image sensors. The Exynos 990 could process up to 108Mp images.