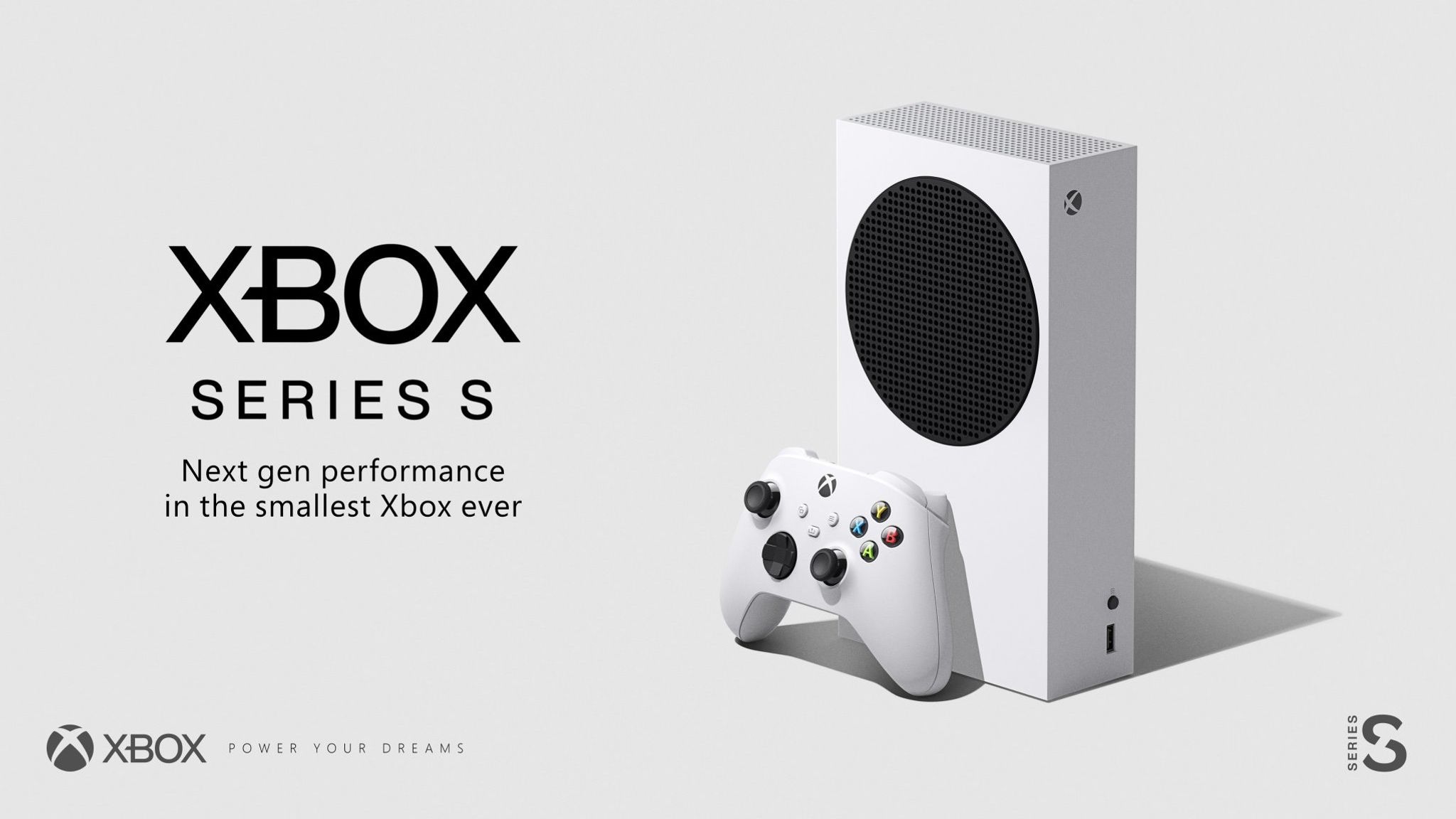 Microsoft Have Revealed the Xbox Series S, Here’s the Price and Specs

Halloween period is no doubt the scariest time of the year. People dress up as their most feared characters to join in the fun. If you want even more scary fun, then that’s to play one of the “best horror game” available. Layers of Fear isn’t a new game and was released in 2016 on the top consoles such as Playstation and Xbox. We now have the privilege of playing the critically acclaimed game on iOS. The uniquely unsettling, interactive story of a deranged painter steadily losing his mind can be experienced on the iPhone or iPad. If you enjoy Psychedelic horror then Layers of Fear will get your mind racing. The first person game focuses on story and exploration.

Set in a 19th-century Victorian background you can explore a game inspired by masterpiece paintings from that era. Music and art set the scene for some scary gameplay and put you in the mind of an insane painter’s tragic past.

The dark feel to the game makes it very scary. Exploring the surroundings is the only way to uncover the painter’s dark past. Every look around changes your surrounding and is what give the fear of what’s going to happen next. There are horror and fear that surrounds the painter and is destiny is to complete the masterpiece he created. 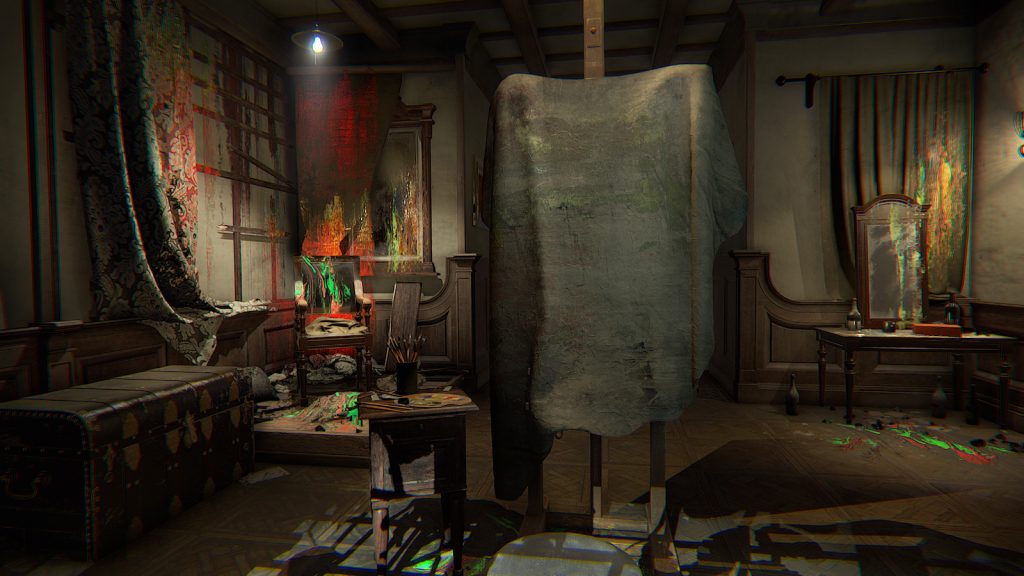 The game will literally make you question everything you see and is definitely not for the faint-hearted. On console, Layers of Fear received the title of “One of the best horror games ever made”. So to think that the developers have ported it to mobile with the same story and gameplay. You will be equally exciting as scared.

Layers of Fear is available on the App Store for only $9.99