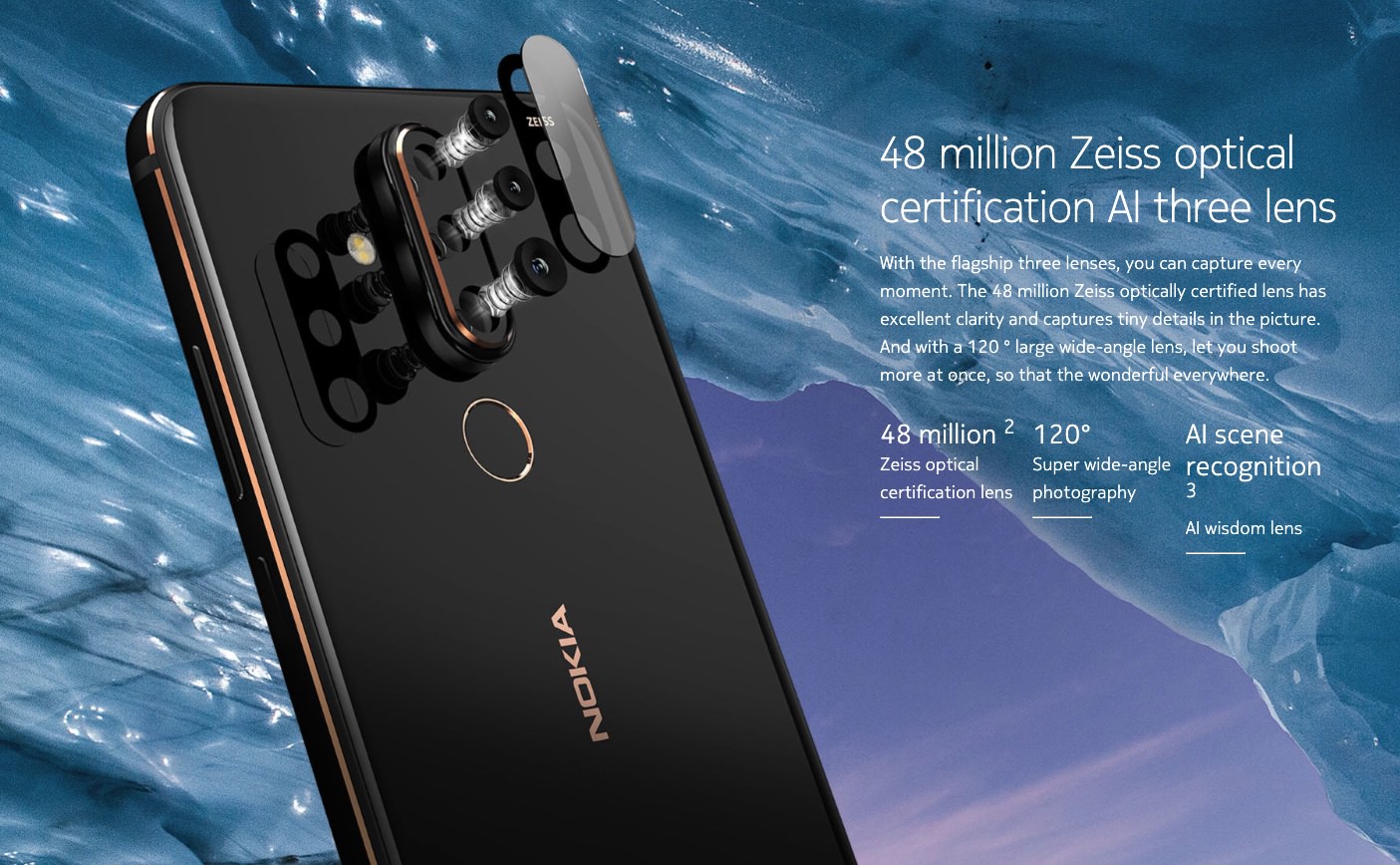 iGaming developers and platforms hoping to launch and keep their gaming apps in the iOS AppStore have been granted a brief almost-reprieve by the tech giants.

At the start of the summer, Apple announced that moving forward it would only accept native real money apps (lotteries, bingo apps, casinos etc.) into the App Store and that all existing HTML5 apps needed to be rewritten and redeveloped by September 3rd 2019 –

“Guideline 4.7. HTML5 games distributed in apps may not provide access to real money gaming, lotteries, or charitable donations, and may not support digital commerce. This functionality is only appropriate for code that’s embedded in the binary and can be reviewed by Apple. This guideline is now enforced for new apps. Existing apps must follow this guideline by September 3, 2019.”

It sent a shockwave through the many sports betting, casino, poker, lottery and bingo companies that make up this global, multi-billion dollar industry. Apple were pretty clear that should these operators fail to comply with the updates, their key products would be removed. However, some relief was felt recently after Apple announced it would be extending the deadline for existing apps to comply to March 3rd 2020.

Three or even nine months may seem like a long enough time to build an app to the uninitiated, but as digital market agency Degree 53 pointed out in an interview with lcb.com, building a “fully featured native (iGaming) app from scratch is a massive undertaking and potentially unrealistic”.

The vast majority of real money gaming and competition apps hosted in the App Store (excluding the new entries from June 2019) are HTML5 ‘container apps’. Developing a full fledged native app is time-consuming and resource draining. However, adding in those elements that make up a typical casino app – live games, streamed video content etc. – increases that even more so. HTML5 offers a quicker and more cost-effective solution, especially since most iGaming operators and platforms will release both iOS and Android apps simultaneously.

For the majority of the leading iGaming platforms and developers like SkyBet and PlayTech, meeting the new AppStore requirements should be relatively painless. Sure, they will have to use extra resources making the switch, but as PlayTech have already shown by recently unveiling their new native-iOS gaming apps, they have the resources to do this in the first place.

Certainly, it will be much more difficult for those developers that have hundreds of apps already published in the App Store; even twelve months wouldn’t be enough time to successfully transition half, let alone all of these games. But it’s perhaps the newly-launched iGaming companies who will struggle the most to meet the challenges posed by this new regulation.

During the summer, a fledgling U.S company hoping to launch in this lucrative market in May had to wait two months before it could put out an iOS product – effectively alienating and losing around half of its target customer base. It’s highly unlikely that companies under 10 months old would have access to the resources needed to rewrite a substantial and complex app from scratch within a six month time frame.

So what prompted Apple to issue this demand and change the App Store requirements in the first place? The company has a long history of content curation and user catering, sometimes presented under the guise of user protection. Essentially, Apple likes to control the rate at which apps are promoted and produced – it’s well known that creating a native app takes much longer than a wrapped HTML5 one.

These competition and real money gaming apps can be accessed by users through their mobile browsers – rather than having to go specifically to the App Store to download them – therefore increasing their traction and making it more likely that users would stay in the original platform. It was difficult for Apple to contain this in the first place, but as the industry exploded and operators started making their apps more attractive with various promotions and bonuses, it became even harder to control – despite the benefits that both the users and the platforms behind the apps were experiencing.

Now that activities like sports betting have been fully legalized in some states in the US, the popularity of related apps is only going to push production rates up higher. So this ‘crackdown’ could easily be seen as Apple’s attempt to establish and enforce overall control over a booming industry.

Ironically, it’s precisely this surge of interest in wagering and real money gaming activities in the U.S that has prompted the extension of the deadline. Losing a significant portion of users to Android because of a lack of brand new iGaming apps would be seriously disadvantageous to a company that already faces challenges when trying to maintain its share of the market.