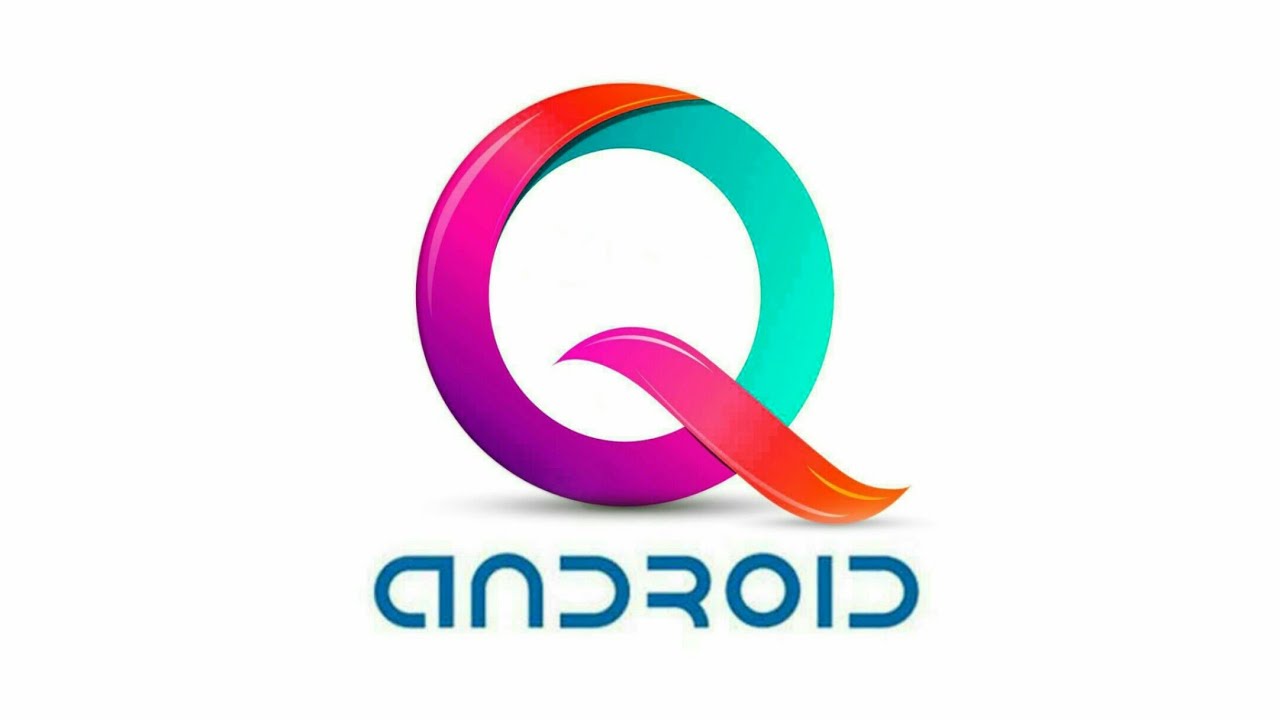 Android Q is Rooted Successfully Before Its Official Release

Samsung could be planning to release a watered-down version of its flagship the Galaxy S10. Dubbed the Galaxy S10 Lite, it is also known as SM-G770F, based on Samsung’s model number. Despite being a “lite” model, the new smartphone will be equally powerful with Qualcomm Snapdragon 855 chipset, accompanied by 8GB of RAM. The alleged Galaxy S10 Lite appeared recently on benchmark result of Geekbench, scoring 742 points in single-core test and 2,604 for multi-core test.  The device runs Android 10 mobile OS and Samsung’s One UI 2.0 skin. SamMobile says that the device will launch after Samsung officially introduces Galaxy S11 next year.

On paper, the internal hardware specs are roughly similar to the rumoured Samsung Galaxy A91 that may have Qualcomm Snapdragon 855 chipset, 8GB of RAM and 128GB of internal storage. It would be a bit odd if the Galaxy S10 Lite and Galaxy A91 are available on the market at the same, time, unless there are other features that differentiate both devices a lot. Earlier rumors stated that the S10 Lite may boast 6.7-inch Full HD+ display and a triple-camera setup on the back, built around a 48MP primary shooter. There would be a 32MP front-facing camera and a 4,500mAh battery inside supported by 45W fast charging technology.

Curiously, Samsung has already released a watered-down version of the Galaxy S10. The Galaxy S10e is a relatively low-cost model that the company launched to the market earlier this year. However, it has 6GB of RAM, instead of 8GB of RAM that will be offered by Galaxy S10 Lite. But, we could confirm that both devices are separate models, because they have different model numbers. We can’t really be sure what’s Samsung’s plan with the Galaxy S10 Lite, but the company may want to get more sales by releasing an officially designated Lite version of its Galaxy S10 flagship.

To be honest, not too many people are aware of the Galaxy S10e, so by releasing the Galaxy S10 Lite, more and more people will know that they could buy a low-cost version of Galaxy S10. Qualcomm Snapdragon 855 is still among the most powerful mobile processor on the market and it is unlikely that you will be able to fully utilize 8GB of RAM, because most apps and games on Play Store don’t need as much RAM. The overall design and screen could be smaller, but the Galaxy S10 Lite won’t be a weaker device.