How Safe is the iPhone X Face Mapping Feature Really?

Since the release of the original model in 2010, Apple has introduced nearly two dozens of iPad models. Today, we could choose between a dozen of iPad models in the market and choosing the best one, could be a bit confusing. Here is a short guide for you:

With the Apple 12X Bionic processor, the iPad Pro 11-inch is currently among the most powerful iPads right now. It’s equipped with Type-C USB port and quad stereo speakers. The design is light and thin with the narrowest bezels among other iPads. There’s support for the Smart Keyboard and Apple Pencil as well. However, the iPad Pro 11-inch is quite expensive and there’s no headphone jack. You also need to spend $300 on Smart Keyboard and Apple Pencil 2, because they are not included.

Although this model uses the older Apple A10X Fusion hexa-core chip, it is still quite fast for latest apps and games. The iPad Pro 10.5 is great for watching movies with its quad stereo speakers. Its bezels are not the narrowest, but they are quite thin. For $779, you get the cellular-capable variant with 64GB of internal storage. If you want to get much bigger storage capacity, you could choose the 256GB model for $799, but it’s Wi-Fi only.

In the second-hand or refurbished market, the iPad Pro 9.7 offers great price-value ratio. It has support for Smart Keybord and Apple Pencil. There is also quad stereo speaker setup. However, the display size could be a bit too small compared to newer generation of iPad Pro and the overall design could be dated. The Apple A9X processor, 2GB of RAM and 32GB internal storage are a bit limited for today’s standards, especially if you want to install plenty of latest apps and games.

The iPad 10.2 is the cheapest iPad model you can get in the market and it already has support for Smart Keyboard and Apple Pencil. It means, this iPad model could turn into a low-cost laptop alternative for basic productivity tasks. Unfortunately, it has aging A10 chipset and there are no stereo speakers. For $329, you get the 32GB version and $429 for the 128GB version.

It’s a good option if you want to get a light and small iPad model. However, there’s no support for Smart Keyboard and the overall design looks dated. The internal hardware is sufficient with A12 Bionic Chip, 3GB RAM and 64GB internal storage. 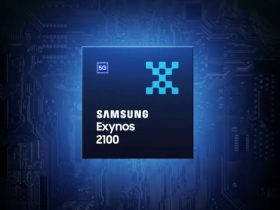 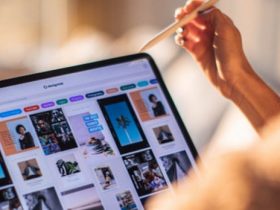 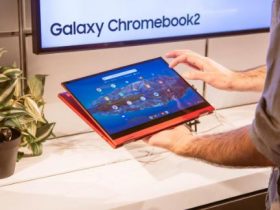