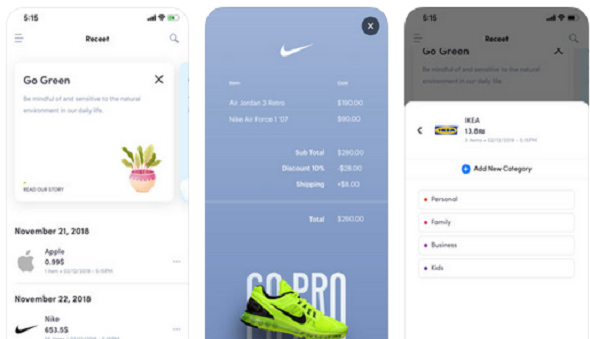 Fighting Games have been a rage ever since the inception of arcade games. It is the most loved and played genre of games, no matter what demographic you live in or what culture you follow. So today we cover a new iOS battle fighting game in the name of Battle Games Online which is finally live after months of promotion. If you are a fan of this mobile gaming genre, read on.

Battle Games Online is a fighting game with 5 vs 5 team brawl in which the player should create its own dream team of 5 hero fighters and beat the opposing team. In the arena, you can test how your character’s fighting skills measure up against the rival team and use their skills to win the fight of 3 rounds.

Just on a first try you can’t miss the stunning scenery, realistic 3D graphics, comics-style artwork and dramatic soundtrack which create perfect gaming ambient. Recon you are using the latest iOS devices, the game looks astounding and is sure to glue you to it with hours of pure gaming thrill.

In the Battle Games Online, there are 3 modes to play: Battle League, Battle Games Event, Survival Games. In every battle, the team has to win 3 victories in one on one fight rounds.

We loved how the game’s creators give the player the freedom to customize each of the avatars in the gameplay to double the enjoyment. To progress in more challenging levels and win more battles you should gain some of the gemstones, power rings, power necklaces, power gloves, royals (in-game currency). You can also acquire those assets via in-app purchases.

If Battle Games Online fits your taste of mobile games than visit the App Store where you can check it for more info or download for free. 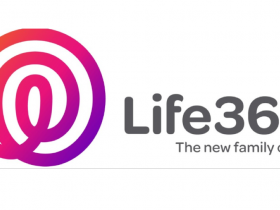 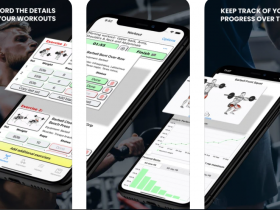