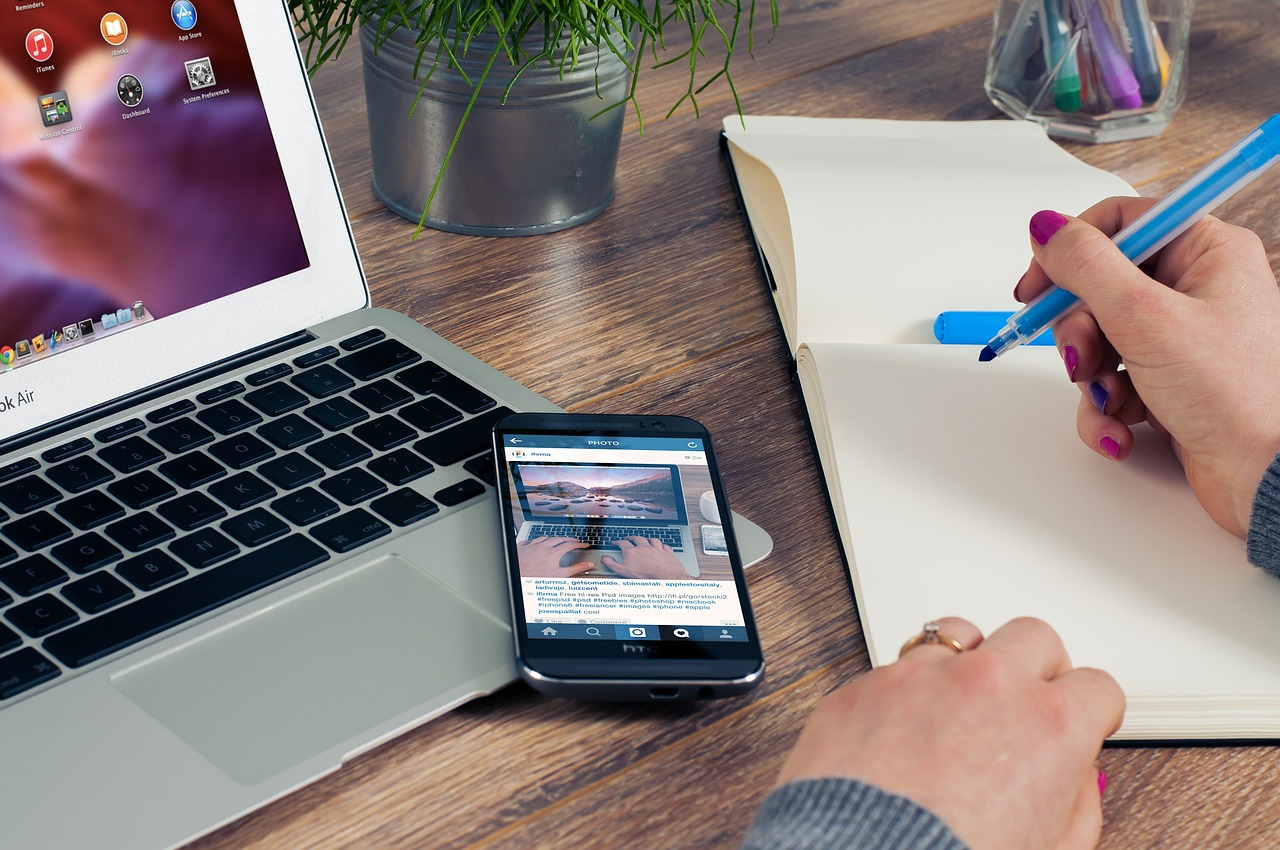 Do Anything With your Mac and iPhone

This is not a prediction, but an actual claim by Apple in a meeting held in the Steve Jobs Theatre. Apple employees were briefed about the company’s ambitions on augmented reality technology. Officially, Apple informed its employees last month that a major AR device will be available on 2022, followed one year later by an AR smart glasses. It would be a huge improvement over Google Glass with multiple hours of battery life and new helpful features. The iOS 13 operating system has already included AR technology and it could be the start for the gradual replacement of the iPhone. Granted, it’s still rather doubtful that smart glasses could completely replace a handheld smartphone. Smart glasses may have huge potentials in productivity and entertainment activities, but there are also things that they couldn’t do to well. As an example, posting new updates on Facebook and Twitter using verbal commands would be rather awkward in public.

Most likely, the Apple Smart Glass would initially become a complementary device, just like the Apple Watch. It would still take years Apple to miniaturize SoC, speakers, battery, cameras, and modem, so they could fit a device that resembles regular glasses. The use of AR technology also means that the user interface could be projected on the lenses. If it could really replace iPhone Apple at least for casual tasks, then the Apple Smart Glass should take a photo, integrate with social media, run apps and play games. It may not run the full-blown version of iOS but should have good compatibility with apps in AppStore. If true, the Apple Smart Glass could actually replace iPhone, but only for certain individuals with light or very casual usages of the smartphone, such as placing voice calls, navigating maps, taking photos and reading emails. It would be quite hard to use the Smart Glass to edit a spreadsheet or play games with a dozen of onscreen buttons.

Just a decade ago, we often heard that the smartphone itself would replace laptops and desktop PCs. Today, smartphones are very capable mobile computing devices that could do a lot of tasks. But, it’s only useful for doing lighter computing tasks. You still need a full-sized laptop or PC to make a comprehensive spreadsheet or a multi-page business document. But there are still some people today who consider smartphones a bit overpowered for their everyday tasks. So, Smart Glass may not actually replace the iPhone, but it’s a way for Apple to provide a new option for different spectrums of consumers.