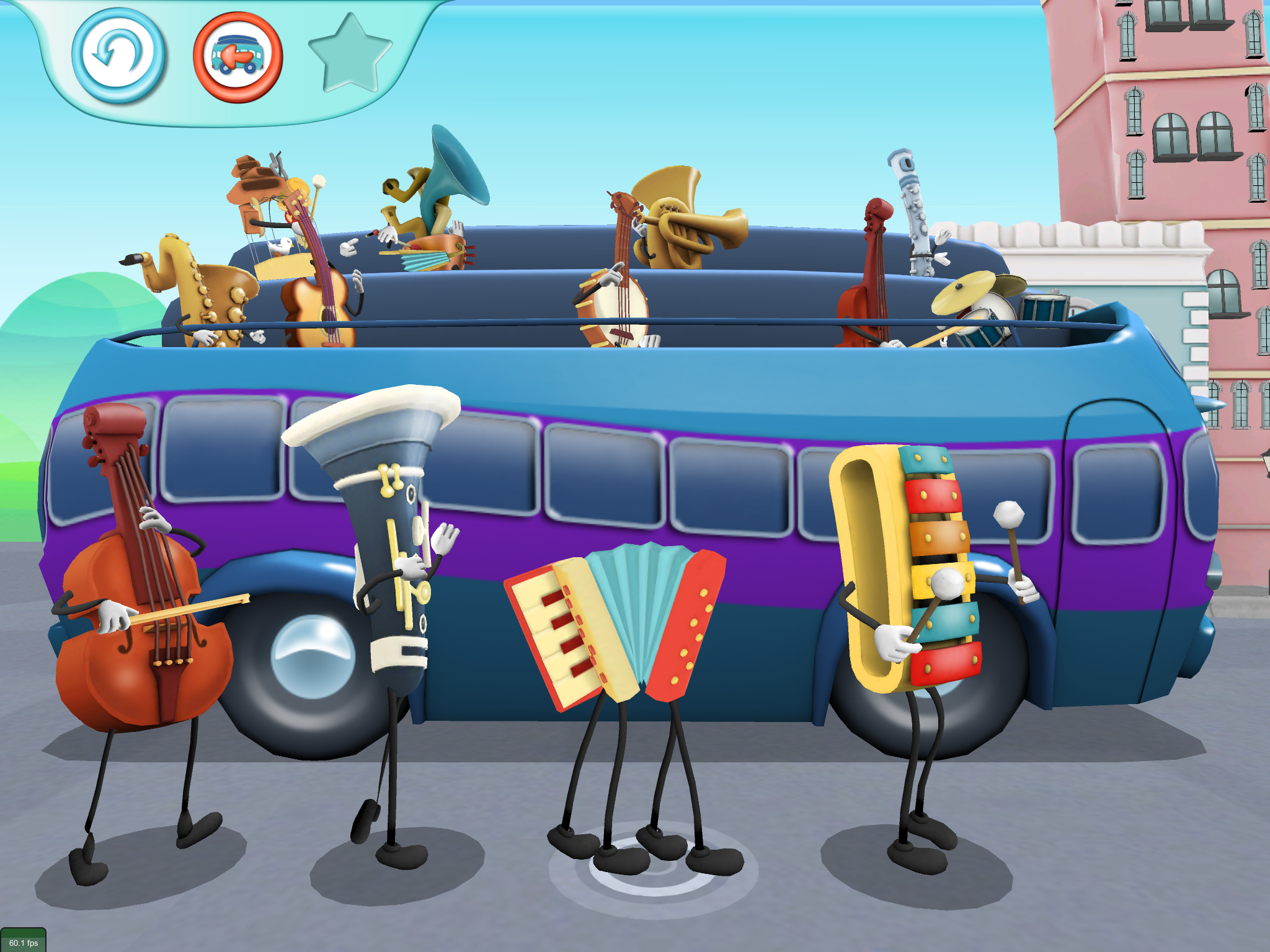 Household items you can use for learning with your kids

Xiaomi will release its first smartphone with the high resolution 108Mp camera for International market, starting for consumers in India. The Mi Note 10 and Mi Note 10 Pro will be available in India in December. The Xiaomi India CEO, Manu Kumar Jain, tweeted about the impending release of both devices. However, he didn’t disclose the actual launch date. The phone is based on the Xiaomi CC9 Pro, previously released only in China. So, the exact specifications of Mi Note 10 and Mi Note 10 Pro shouldn’t be a secret anymore. Both variants of Note 10 will have 6.47-inch Super AMOLED display with curved edge, Full HD+ (1080 x 2340) resolution and 19.5:9 aspect ratio. It will be protected by Corning Gorilla Glass 5 for exceptional protection against scratches.

In terms of performance, the Mi Note 10 and Mi Note 10 Pro are mid-range devices with Qualcomm Snapdragon 730G SoC. However, the Mi Note 10 has 6GB of RAM and 128GB of storage. The Mi Note 10 Pro has 8GB RAM and 256GB internal storage, so it will be suitable for more intense multitasking. They will use MIUI 11 that rides on top Android 9.0 Pie. Both devices should be long lasting operationally with 5260mAh battery and there’s support for 30W fast charging. However, the major attraction of these devices will be the 108Mp camera, which will be accompanied by four other lenses, 12Mp telephoto lens with 2x magnification, 5Mp telephoto lens with 5x magnification, 20Mp wide-angle camera and lastly, 2Mp dedicated macro camera. So, it is a good thing that both devices have the same exact cameras arrangement. Last, but not the least, it will have Adreno 618 GPU, which is suitable for casual gaming needs.

However, both devices are not waterproofed or even splash-proofed. Accidental coffee spill could permanently damage the internal components. So, while Samsung Galaxy S11 and iPhone 11 can briefly take photos under shallow water, both Mi Note 10 devices are very vulnerable to just moderate amount of splash. You shouldn’t receive calls when it’s drizzling, because if a few drops of rainwater make their ways inside the device, it may stop working. Also, don’t drink soda or coffee when using the device. Case may add some protection, but if the phone is drenched by an accidental plunge, it could be damaged permanently.