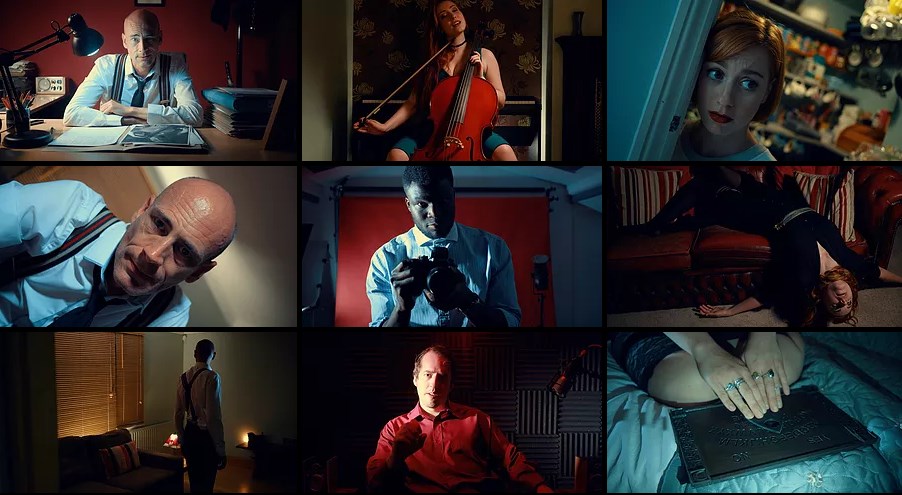 Smartphones and tablets can be used for so many activities these days, but one area where the devices are truly thriving at the moment is in the world of gaming.

Mobile gaming software has developed massively in recent years, with so many different experiences from casino gaming to battle royale titles being available on the go. This, in turn, has led to growing interest in the area, with research from Activision Blizzard Media and Newzoo estimating that 2.4 billion people across the world are expected to play a mobile game this year alone.

The vast majority of leading mobile games tend to function on a free-to-play basis, but now a new platform has been launched which is looking to change how people choose to get their gaming fix.

A new way to play

Leading iOS mobile app developer Bending Spoons has created Playond, which is a service designed to give gamers unlimited access to a catalog of premium games. However, one of the more intriguing elements is that they have to pay a subscription to enjoy them.

At the time of launch in the middle of November, more than 60 titles were available and users could subscribe for an early bird price of $0.99 a month. Mauro Bolis, project manager of Playond, said the aim was to increase accessibility to premium games that tend to have a limited audience due to their upfront price. Some of the games featured on the service at launch included the RPG Crashlands, the first-person shooter Morphite and the tower defense title Sleep Attack. New titles are always being added too, with Sky Surfing being among the most recent to be introduced.

The launch of such a service is certainly intriguing and arguably builds on the idea in gaming of giving people a range of experiences under a single roof.

That concept has arguably been around some time and perhaps first became prevalent in the online casino world. The industry has grown massively in recent years and many sites are now competing to attract new players. As such, they tend to cover all bases when it comes to their offering, with LeoVegas for example featuring a range of blackjack variants alongside other experiences including more than 500 slot games and instant win titles.

Of course, Playond does diffeiphoneglance.com
r slightly in the sense that it is operating on a subscription basis, but this in itself has become a significant trend in gaming in recent years. The service, for example, will be in direct competition with Apple Arcade in mobile gaming, while other platforms operating on a similar basis include Xbox Game Pass and Ubisoft’s UPlay Plus. Each offers access to a range of different gaming titles for a single monthly cost.

Mobile gaming is going from strength to strength at the moment and the launch of a service like Playond is undoubtedly an interesting development. So many of us are used to embracing subscription services for film and TV content, but could the same idea also work in gaming?
Free-to-play is a major force in that world and it will be truly fascinating to see whether its dominance can ultimately be challenged in the years ahead.