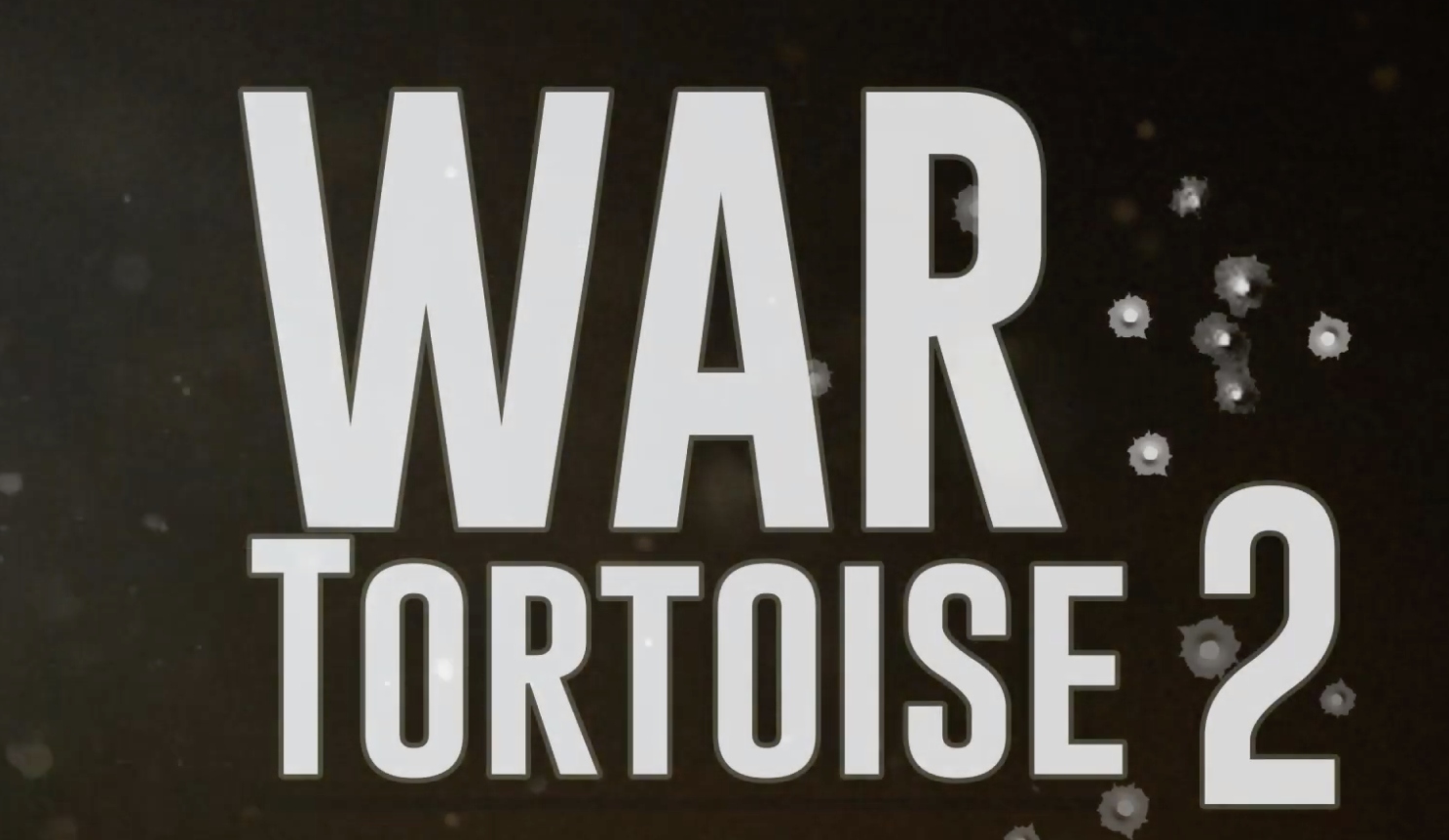 ‘War Tortoise 2’ is Arriving This Month

Being the go-to place for people to download games and apps, the Apple App Store has become the most popular on the market. Therefore it is appropriate for Apple editors to reveal the most popular apps of 2019. The App Store is the world’s safest and most vibrant app marketplace, with over half a billion people visiting each week. Every app and game must meet Apple’s strict guidelines to get on the App Store and remain there.

It’s unsurprising that most of the apps on the list are the ones that people use quite often. You can scroll down to see the list. Apple also reveals the best games in 2019 according to its editors. One surprise for me personally is the fact that Call of Duty mobile didn’t top the best game list neither did Marvel Contest of Champions who recently celebrated their 5th anniversary. These are two of my favourite games so I might be a bit bias, but they are great games.

“Developers around the world inspire us all with innovative apps that have the power to influence culture and change our lives, and this year that is as true as ever. The 2019 App Store Best Apps and Games winners reflect our global desire for connection, creativity, and fun. “We are excited to announce such a diverse group of 2019 App Store winners, showing that great design and creativity comes from developers large and small, and from every corner of the world. We congratulate all the winners and thank them for making 2019 the best year yet for the App Store,” said Apple’s senior vice president of Worldwide Marketing Phil Schiller.

The lists below also consist of the most popular free games of 2019. Even though Mario Kart Tour was released on September 25, it’s managed to top the list. Games such as Roblox and Fortnite which have been around for a few years still made the list. One game that was released late this year but didn’t get on the list is Black Desert Mobile. However, come 2020, it’s one that will surely be mentioned. If you don’t know much about the game you can check out the Review of Black Desert Mobile.

iPhone Game of the Year – Sky: Children of the Light

Mac Game of the Year – GRIS 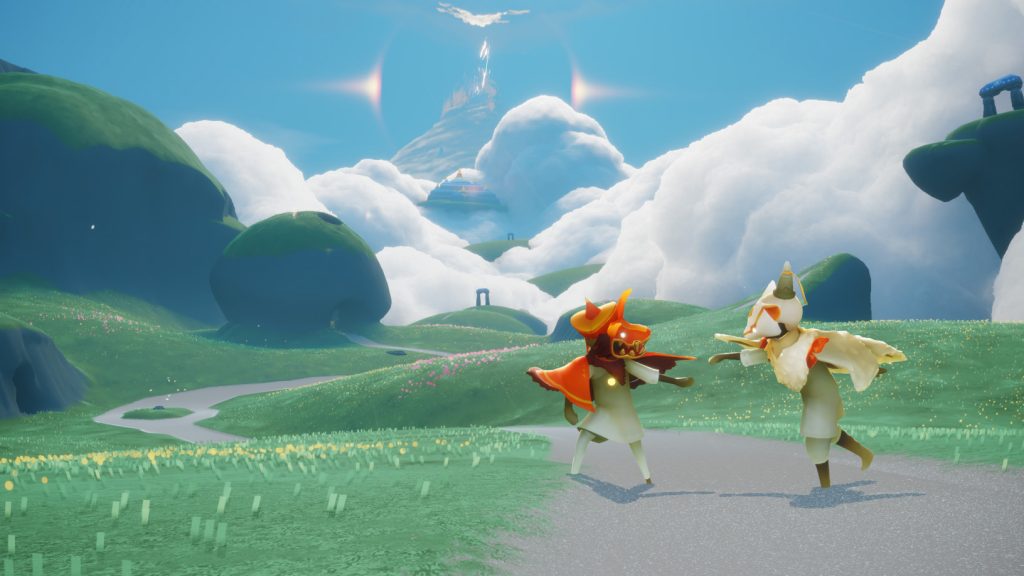 Most Popular Free Games of 2019

There are a number of free games set to be released in 2020 and one to watch out for is Abyssrium Pole which has already hit one million pre-registers. With Apple’s groundbreaking game subscription service, Apple Arcade set to kick off in 2020, there will no doubt be some amazing games added to the collection.