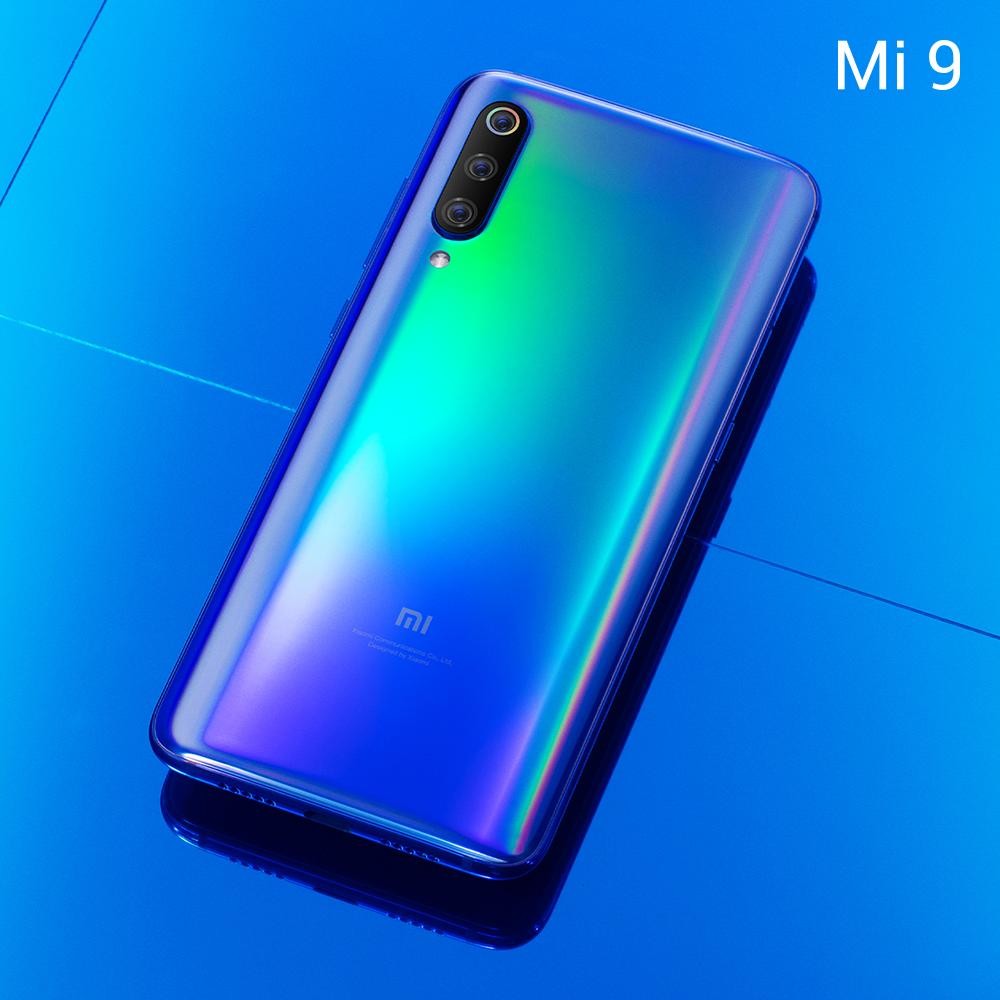 The first confirmed benchmark results of Qualcomm Snapdragon 865 are out and they are compared directly with Apple’s Bionic A13, which has been used by iPhone models in 2019. Just a couple of weeks ago, Qualcomm announced the Snapdragon 865 SoC officially and it will be used for flagship Android smartphone models next year. The new powerful mobile chipset supports 5G data network, more capable AI processing and better battery efficiency.  On the Geekbench 5 benchmark, the Snapdragon 865 performs just below the Apple’s Bionic A13 SoC, with single-core score of 930 points and multi-core score of 3445 points. The Bionic A13 boasts a single-core score of 1329 points and multi-core score of 3468 points. Benchmark results for previous Android flagships with Snapdragon 855 SoC were at around 2500 to 3000 points for multi-core results, so that’s a meaningful boost in performance. 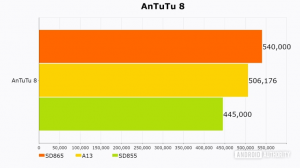 So, what conclusion can we make from this? The Qualcomm Snapdragon 865 SoC is not a groundbreaking chipset and it won’t make other chips obsolete. Compared to its peers, like Apple A13 Bionic, Huawei Kirin 990 and Samsung Exynos 990 have roughly similar performance.

Historically, Apple’s in-house A-series chipsets have always been leading the performance results and Snapdragon chipsets are trailing behind. The Apple A13 Bionic chipset was introduced three months ago and it will still be used for some iPhone models in 2020. So, we can still argue that the Apple A13 Bionic and Qualcomm Snapdragon 865 are in the same generation. In any case, these benchmark results should show us how flagship Android smartphones should perform in 2020. These devices need more than an extra oomph for more demanding games and high speed 5G data connectivity. In August 2019, we heard that Qualcomm Snapdragon 875 will be a 5nm chip, so it will be both more efficient and more powerful. It is certain that flagship Android devices in 2020 will give Cupertino a run for its money and the competition in the mobile industry is still intense. 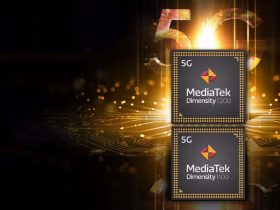