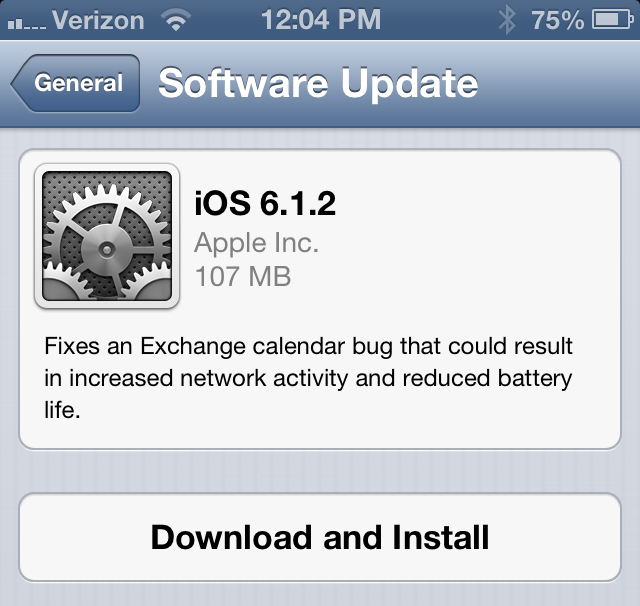 We have heard that the Samsung Galaxy S11 Plus will boast a high resolution 108MP camera on its back. The latest rumor mentions that the upcoming flagship will have 5,000mAh battery for longer operations. LG Chem will apparently make this large capacity battery for the Galaxy S11 Plus and apparently, it won’t make the Galaxy S11 Plus much bigger than the regular Galaxy S11. LG’s new battery technology could make the dimension of the battery 57 percent smaller. So, Samsung could boost the capacity of its S11 Plus model, without making it looking and feeling enormous. However, we need to always take this kind of rumor with a pinch of salt, although many times, these reports are proven to be relatively accurate. We will see whether it’s true or not, when Samsung officially announces it on February 18. But overall, the Galaxy S11 should have more battery capacity than the current S10.

There’s also another new rumor about the device’s 108MP rear-facing camera from the trusted leaker Ice Universe (@UniverseIce). The camera will actually take multiple 12Mp images using the nine-pixel arrangement. The camera will have larger pixel at 2.4 micrometers, so it will offer better low light performance. The Galaxy S10 Plus uses smaller pixel size at 1.4 micrometer. So, there’s still no confirmation that the 108Mp camera of the Galaxy S11 could take a single massive 108Mp image. The Xiaomi Mi Note 10 also has 108Mp camera, but with default resolution of 27Mp.

The upcoming low cost variant, Galaxy S11e will have 3730mAh battery, a good improvement over the current Galaxy S10e with 3100mAh battery. Samsung’s newer devices have reasonably big battery capacity. The Galaxy A71 has 4500mAh battery and the Galaxy Note 10+ battery with 4300mAh battery. The regular Galaxy S10 offers 3400mAh battery. The South Korean media reiterates that another upcoming device, the Samsung Galaxy M30 will have 5000mAh battery as well. Other than the 5G data connectivity, the high resolution display with 120Hz will be another battery hog. So, it is crucial for Samsung to up the ante in the area of battery longevity. With casual usage, the Galaxy S11 Plus should last for one day or more, but obviously lower if you love playing intense 3D mobile games.