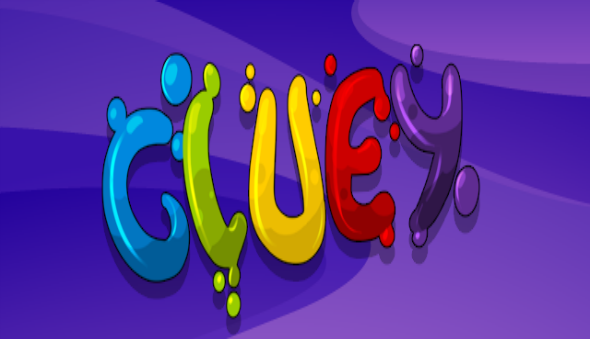 Back in November 2008, Square Enix released a JRPG title, the Last Remnant for Xbox 360 and for Windows PC in March 2009. It’s an exciting game that simulates a battlefield where you control a party while managing the nearby friendly forces in the midst of war. The remastered version of The Last Remnant was introduced in December 2018 for Playstation 4 and in June 2019 for Nintendo Switch. Finally, a port for mobile devices is released on December 12, 2019. For $19.99, the game is downloadable on both the Google Play Store and the App Store. Because it is a commercial title, users don’t need to worry about hidden pay-to-win schemes or any exploitative microtransactions.

There are three major interfaces of the game, world area, battle area, and world map. Rush Sykes is the protagonist character of the game, which is controlled by users, with the camera positioned at slightly above and behind. Players can enter buildings and talk to other characters in the world area. It is possible to do instant travel between areas and cities. During the battle, players can enable the time-shift system to slow down time and deal with multiple enemies. The game designer, Hiroshi Takai, specifies it as a command-based and turn-based system with symbol encounters. 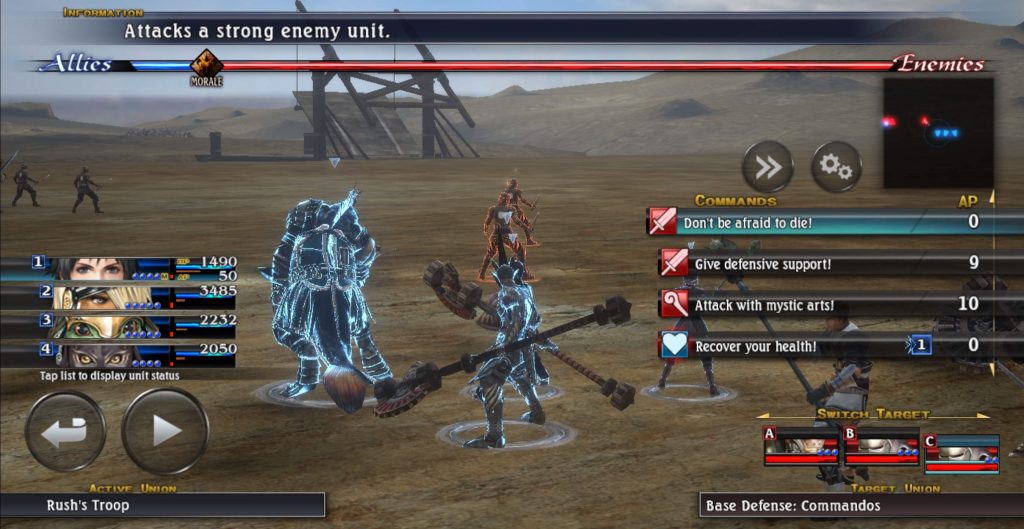 The Last Remnant Remastered is set in a world that features multiple humanoid races, Mitras, the human race, Yamas, the fish-like people, Qsitis, the reptilian race and Sovanis, the feline folk that has four arms. There are multiple city-states in the game with unique cultural backgrounds. The game revolves ancient magical artifacts, called Remnants that triggered multiple wars. The Remnant can be bound to a person and its power can be harnessed. Unbound Remnants may collapse and they will spawn monsters. Each ruler of the race is bound to at least one Remnant.

As mentioned above, there are no in-app purchases and there are no advertisements. It’s a big app that takes up 6.1GB of storage on your mobile device. You need Android 7.0 or higher and at least 2GB of RAM. The minimum hardware requirement is Qualcomm Snapdragon 670 or Snapdragon 810. Apple iPhone 6S and 6S Plus with A9 processor should provide similar performance. Unfortunately, there’s no in-game support for the controller and it means that Nvidia Shield won’t be compatible with the game. So, while The Last Remnant Remastered is a great game, it still feels like a half-hearted port. 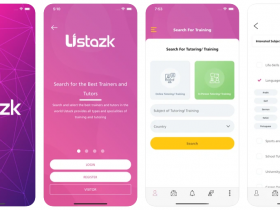 Ustazk – The Revolutionary Platform to Find Qualified Tutors and Trainers 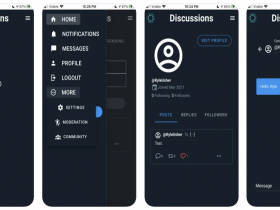 Discussions.app – The Mobile App for the Discussions Community 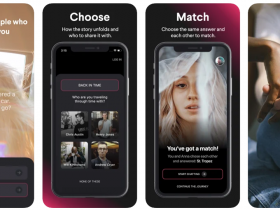