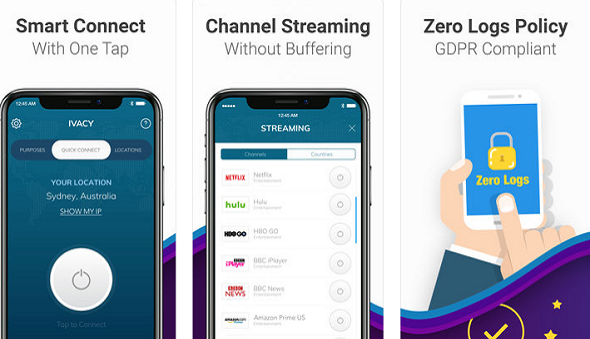 As internet security threats and the risk of data theft become even more apparent, virtual private networks (VPNs) are quickly becoming must-have. Of course, VPNs are nothing new but their recent surge in use highlights the changing mindsets off internet users and their personal data.

So just how popular are VPNs today? For context, 25% of all internet users have used a VPN – in the last month! VPNs are known for their flexibility too, being compatible with most devices. For instance, of the 25% internet users that have VPN in the past month 17% used it on computers, 15% on tablets, and 7% on smartphones. VPN companies offer solutions for both mobile and desktop devices as more and more people become aware of what benefits come from using such services.

What is a VPN?

To understand why VPNs are so popular today it helps to know what they are. A virtual private network (VPN) is a service that allows internet users to connect their device (e.g. computer, phone, tablet) to a private network operated by the VPN service provider.

In doing so, their IP address and other browsing data are encrypted by the VPN and then sent through a secure tunnel that connects them to a remote private server all while keeping their identity hidden.

All the user’s data is completely encrypted to ensure their location, IP, and other important info are completely anonymous and protected from malicious software and hackers. The only thing that your internet service provider sees is you accessing the VPN – after this they have no idea what you’re doing online.

What Do People Use a VPN?

There are many reasons to use a VPN. For instance, the encryption offers complete protection against hacking, viruses, and data theft on a device by blocking all the information needed to attack it.

For example, if you go to Starbucks and connect your phone to their Wi-Fi, your device isn’t protected against data theft, meaning that someone could hack into your device and steal vital information.

Identity theft is one of the biggest internet security threats present today and a VPN offers protection from this and many other things. Perhaps this is why 34% of VPN users say their main motivation for using the service is to access social networks – this keeps all your personal data safe and secure no matter your location.

Oddly enough, most VPN users don’t use this as the main reason for their use of a VPN. For instance, the biggest reason is that a VPN lets them watch better content. This is because a VPN can hide your IP address and let you appear to be browsing from various locations worldwide, allowing you to watch region-restricted content.

Access to better entertainment content is one of the top motivations for using a VPN – around 50% of users said it was their main reason for using the service.

A lot of VPN users simply want to browse the internet in privacy – 30% cited anonymous browsing as their main motivation for using a VPN, while 18% wanted to keep their browsing anonymous to their government.

As you can see, VPNs offer plenty of advantages for users, with many having different reasons behind their decision to use a VPN.

How Do I Use a VPN to Secure My Internet Connection?

Using a VPN is relatively straight-forward. VPN service providers have made it easy to use their service, with the most challenging aspect of choosing a suitable VPN provider! Not all VPNs are equal, so you want to take the time to find the best service for your needs.

Here are some tips for choosing the best VPN for your needs:

Does it Work on Multiple Devices?

Given how frequently we use our phones to browse the web it is important to choose a VPN that works on multiple devices. The best VPNs work on everything from laptops to smartphones, so check what providers offer this. Also, be sure to check how many devices you can use your VPN on at any given time.

VPN apps are among the easiest ways to secure your internet connection on mobile devices, so it’s always worth choosing a provide that has a good app available for all devices.

It’s important to check what server locations a VPN offers, especially if you are using it to watch geo-locked content online. Always ensure that you choose a VPN that has a server in the country that you want to watch content from. For instance, if you live in the USA and want to watch content that is exclusive to the UK, make sure that there is a UK server available on the VPN.

Some of the top VPNs have more than 100 server locations, so take advantage of these if you’re main reason for a VPN is watching better content – you can watch stuff from anywhere in the world with the right service provider.

Connection to different servers is very easy with a VPN. Most give you a list of locations and you simply choose where you want to connect to and then you are good to go.

A VPN protocol is systems used to transfer data from your device to the VPN server. There are several protocols available and each one has its pros and cons. For example, PPTP operates very quickly but is not as secure as an OpenVPN. While more secure, Open VPN protocols aren’t as versatile so aren’t available on all devices.

Therefore, the best way to secure your internet connection to a VPN is by choosing a service that offers multiple protocol systems. This allows you to switch between each one to suit your browsing needs at any time.

For instance, if you’re browsing on your phone using public Wi-Fi then OpenVPN is a great choice. You can then switch back to quicker protocols when using the VPN at home, which has a more secure network.

The more choice the VPN offers the better! 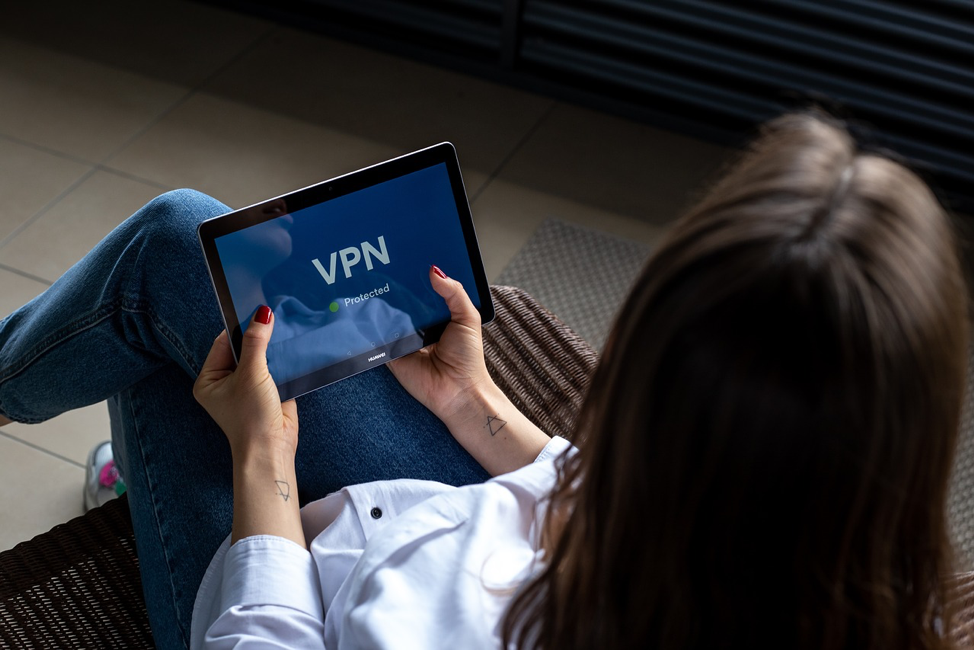