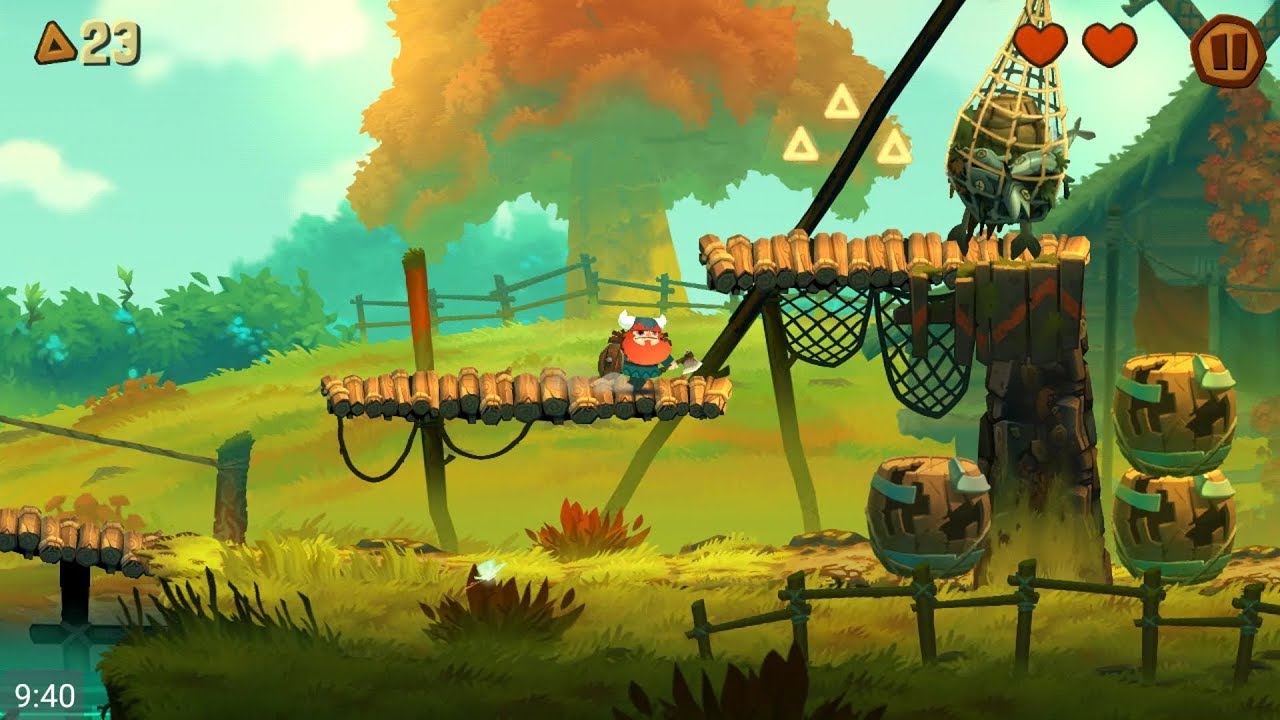 Platformer Games That You Should Play On Your Smartphone Today

Samsung will introduce multiple interesting smartphones models for different market segments in 2020. For users who want something a bit more affordable and slightly below the flagship level, the Galaxy Note 10 Lite should be a good option. Based on previous rumors, this device is essentially a polished variant of Galaxy Note 9 with Exynos 9810, 128GB of internal storage and 6GB of RAM. This is Samsung’s flagship configuration for 2018, but should still be capable for upper mid-range segment in 2020. The device will arrive with One UI 2.0 and Android 10 straight out of the box, just like Samsung’s other recent devices. The battery will have reasonable output of 4,500mAh and supported by 25W fast charging capability. The 6.7-inch Infinity-O screen includes centered punch hole. Instead of using the curved edge design, the display is the standard flat one. The device should support the Full HD+ (2400 x 1080) resolution.

Other noteworthy features are S-Pen, standard 4G LTE data connectivity, in-screen fingerprint scanner and the 3.5mm headphone jack, which was missing in recent Samsung’s flagship models. We heard previously that the Note 10 Lite will have 48Mp rear-facing camera, but it will actually be 12Mp camera main camera with dual-pixel autofocus and f/1.7 aperture. So, the image quality should be more than decent, despite the lower resolution. It will be accompanied by two more sensors, 12Mp telephoto with 2x optical zoom and 12Mp ultrawide camera. Completing the whole photography arrangement is the 5Mp depth sensor. On the front, the 32Mp selfie camera should be sufficient for social media purposes.

The rear cameras are capable of recording 4K videos at 60fps and there’s also the Super Slow Motion mode, which was first introduced by the Galaxy S9 in 2018. The Samsung Galaxy Note 10 Lite should be announced officially in mid-January along with another more affordable model, the Galaxy S10 Lite. Early availability will be in Asia, followed by Western European countries later, with pricing between €599 and €629, depending on the country. This should be favourable for European users, because the Galaxy Note 10 is priced at around €950 and Galaxy Note 10+ for around €1200, across the continent. The Samsung Galaxy S10 Lite should retail at around €670 across Europe.