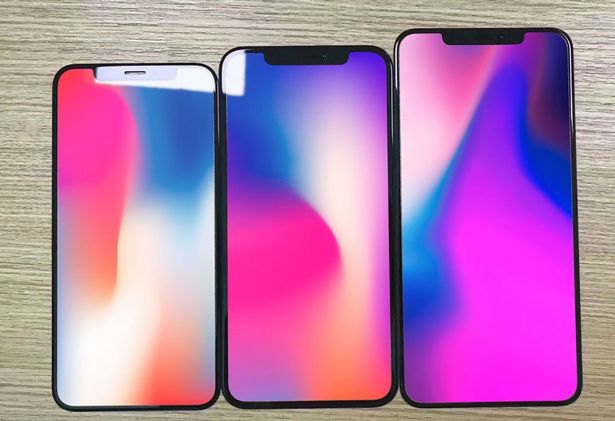 When Will the 2018 iPhones be Available to Buy?

The gaming subscription service, Apple Arcade is offering more than a hundred games, including some tactical strategy games. Dread Nautical is a Lovecraftian horror-themed game made by the indie studio called Finji. When playing the Dread Nautical, you may find that the mechanics work quite well. Players need to decide what items they need to carry because some weapons perform better than others in combat. There’s a repair system for items using scraps to improve the probability of successful repairs. It is possible to grow the team, by recruiting more members, but it’s a quite drawn-out process. 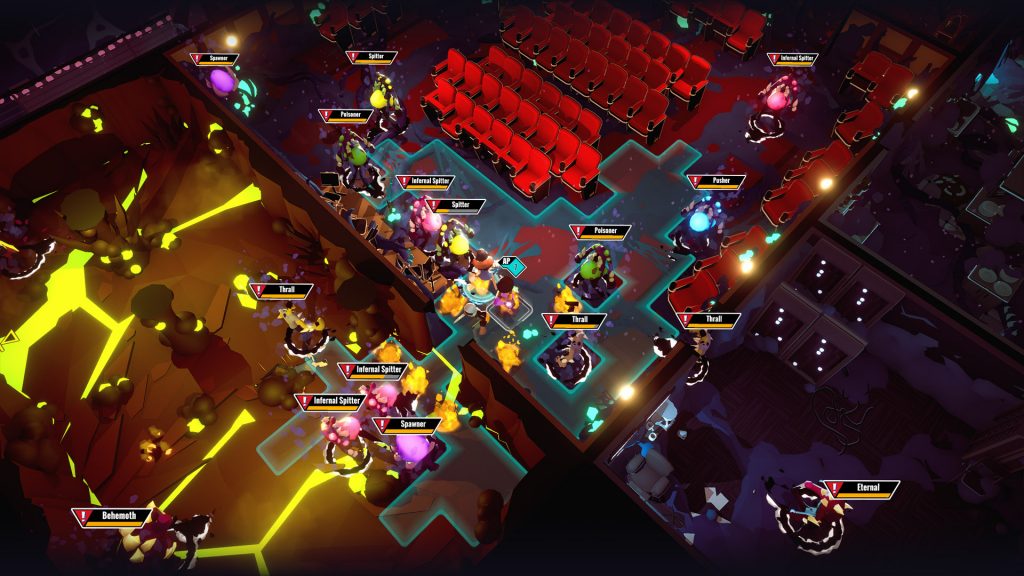 Everyone in the game is initially distrustful of your character and you need to gain their trust slowly before you join up. Food is also not plentiful onboard, so it will be a challenge to feed your team members. The user interface is quite straightforward and you should be clear about what to do next. There is plenty of danger and mystery ahead, so the simplified UI shouldn’t get in the way and you can focus on fighting off the monstrosities that are in the way. Unfortunately, the blatant archetypes of characters with their clichéd dialogues can be a slight turn-off for some people. The story is quite interesting twists strewn around that could catch you off guard. The story is made friendlier to younger players, compared to the traditional Lovecraftian narrative.

A good game with horror-genre can be difficult to pull off and Dread Nautical nails the proper atmosphere. It’s an exciting game and quite a good one for people who want to relax during the holiday season. Apple Arcade is accessible through the App Store if your device uses iOS 13, iPadOS 13 or macOS. In the App Store, look for the Arcade button and you can use the service for free for the first month, then you need to pay $49.99 per year or $4.99 per month. After that, you can immediately download any game in the Apple Arcade catalog. Once Dread Nautical or other games are successfully downloaded, you can launch the game by tapping the Play button.