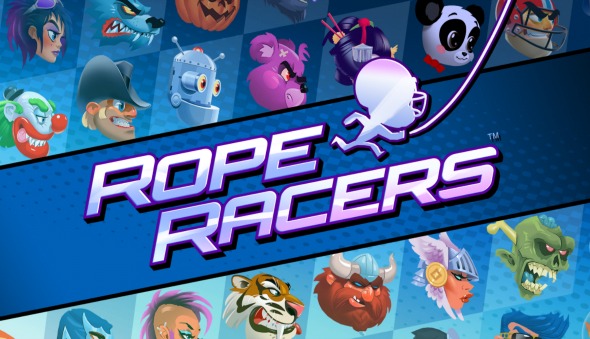 Foursaken has released one of its ambitious games for mobile devices. War Tortoise 2 blends different genres together into something completely unique. It’s a third-person shooter in a fixed position, similar to the beachhead-style shooter. You would command a huge armored tortoise to repel waves of incoming enemies. Despite its basic concept, War Tortoise 2 is quite ingenious with a progression system and upgrades to your ability, as you gain prestige by winning missions. It would be fun to keep the progression of the game by blasting away at the enemies, instead of doing daily, menial tasks like many other mobile games.

So, what’s different compared to the original War Tortoise? In War Tortoise 2, the most significant addition is the ability to move. However, developers still want to keep the core essence of the original concept, because you can do combat when you are sitting still. It is now convenient to move your tortoise to different points on the map and you can engage in combat in more strategic spots. The game will also require you to capture and defend various locations on the map. The game also allows you to build roads, outposts and other structures to improve your defense. 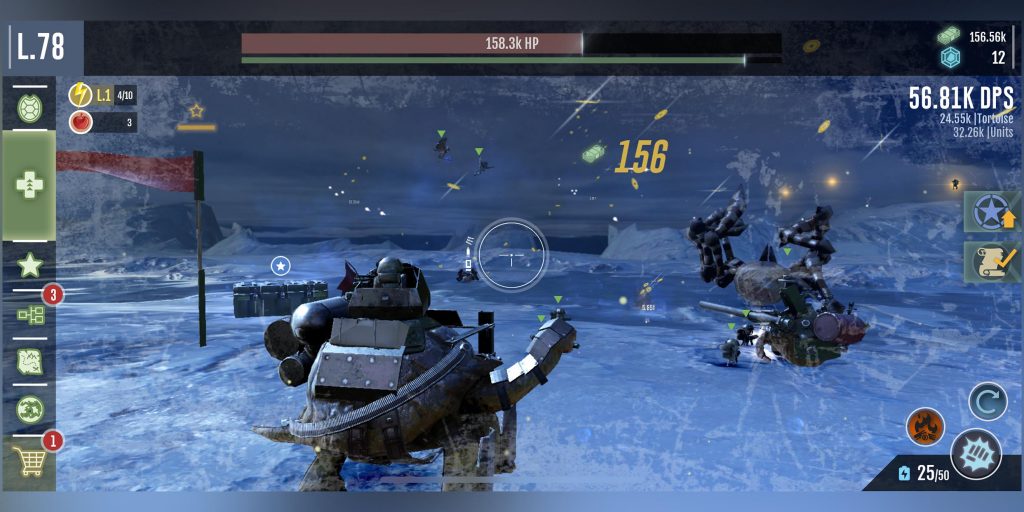 In essence, War Tortoise 2 is a mixture of shooter, incremental progress, idle and exploration gameplay with plenty of upgrades, tons of customizations, limitless power and a lot more. As an explorative game, players can travel across a vast world to discover new lands. There are devastating weapons to choose from and armor to improve your survivability. From plasma rifles to howitzer, you can gear up your tortoise and become an undefeatable unit. There are dozens of pilots that you can choose and heroes who will fight for you. From Squirrel Elite Sniper to the Ace Hamster, you can use unique skills to obliterate the enemy.

War Tortoise 2 offers detailed particle effects and incredible graphics. Unlike any other idle mobile games, you will be immersed deeply in a world like no other. The first impression that you will get from the game is a more flexible form of tower defense with movable battle tortoise. The game may initially feel slow-paced with the lack of credit, but you should eventually progress further as you win more missions.