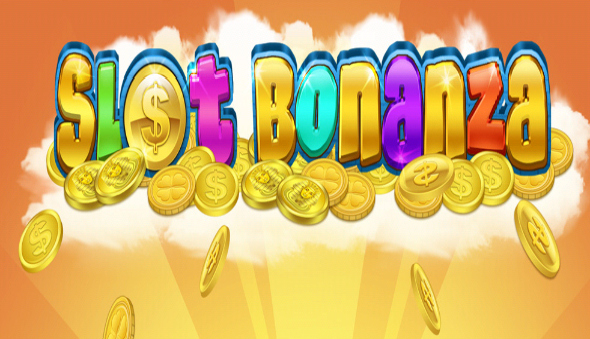 In September 2019 Apple made the big announcement of Apple Arcade. It’s their subscription service which allows unlimited access to hundreds of games to play whenever or wherever you want. You are able to play on iPhone, iPad, Mac and Apple TV, with up to six people having access. Apple’s aim is to have some of the latest games available to its subscribers so they can explore, download, and play new games. 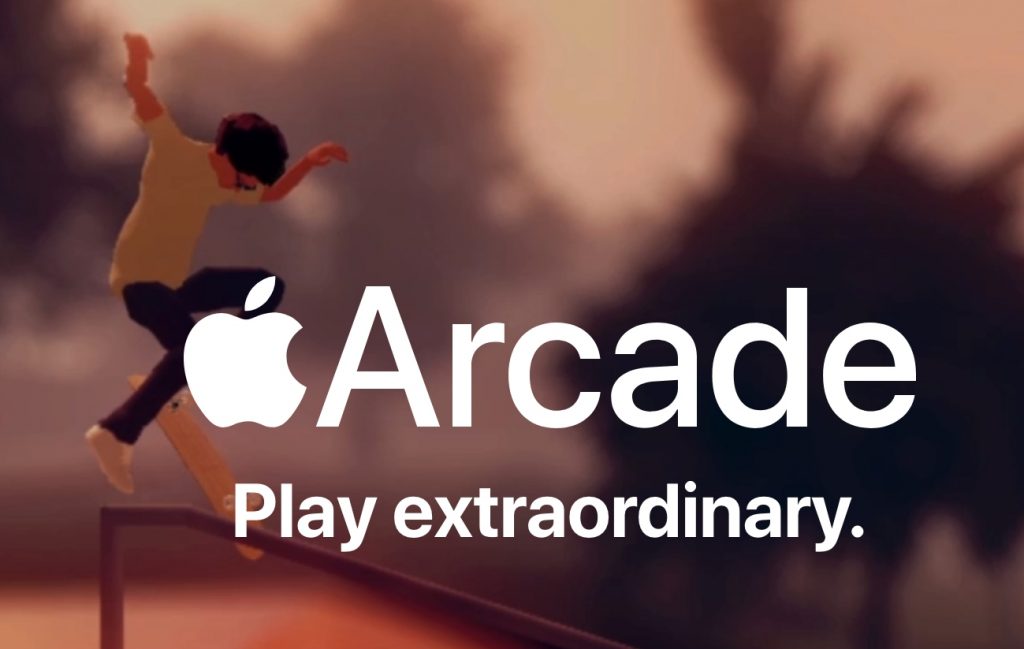 As well as loads of new games being released this year, there are also games being updated to accommodate new gameplay and features, games such as PUBG mobile which have dropped their latest update within the first week of the new year. Android and iOS developers will set to release new games to keep the popularity of these platforms going. We are only in the second week of 2020 and yet a number of new games have already been published. Some of the best new Android and iOS games have been highlighted by the guys at PocketGamer.

If you’re like us, then you love experiencing a new game release. There are 100’s of games scheduled to release this year on different platforms. Some will be released on their schedule date but some will get pushed back to a later time in the year. One game that’s already announced that it will be pushed back from its original release date in April, to now September, is Cyberpunk 2077. Cyberpunk 2077 is to be released on Xbox but if that released is not until the later part of the year then we probably won’t see anything like it on Apple Arcade until the following year or two. The Nintendo Switch is another gaming platform that will see a number of new updates and new games released. Touchtapplay has an updated list of the best co-op games available on Switch. They have also been following news that Mario and Luigi trademark has been filed in Argentina, meaning the comeback to Nintendo Switch is possible.

One other game that should be coming to Android this year is Dead Cells. The developers Playdigious confirmed that the port to Android will arrive in Q3 2020. It’s already available on iOS and highly recommended if you have an Apple device.

A great game that’s already available for iOS and Android which you can read more about is Klee Spacetime Keeper. It’s a fast-paced intergalactic shooter game that is worth the time playing.

If you’re someone who’s into fashion and dressing up then keep a look for the sim game STYLIT releasing this March.

2020 should be a great year for some amazing game releases on a number of platforms. Now that Apple Arcade is available, you will get more of a selection to enjoy.  Stay tuned for our list of games released in Q3 of the year. We will also be offering tips and tricks on completing different games. Touchtapplay already have tips and guides for Soul Land: Awaken Warsoul. This is something we will offer soon.