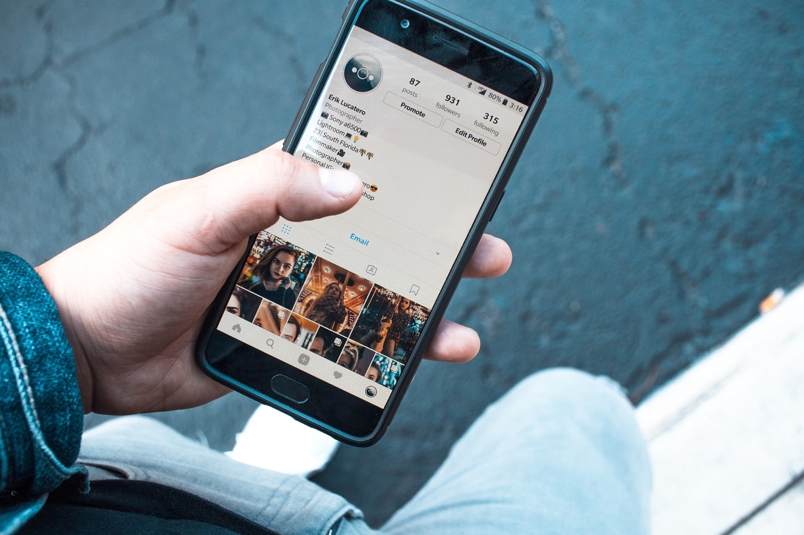 The basic version of the Galaxy S20 has emerged in Geekbench 5. Codenamed SM-G981U, new device packs a 6.2-inch display and it has been confirmed by FCC listing earlier this month. For flagship users who believe that performance matters, the smaller Galaxy S20 should be a real value for the money. Powered by the Qualcomm Snapdragon 865 and 12GB of RAM, the device is by no means a slouch. Although benchmark results show that the device is slightly slower than the bigger S20+, the small Galaxy S20 is still quite powerful. The actual of this device is roughly similar to the regular Galaxy S10 at 151.7 x 69.1 x 9.1mm. By last year’s standard, it is still a fairly large device. The Galaxy S20 Ultra will be the biggest of all three Galaxy S20 variants with its 20:9 aspect ratio display.

We are still waiting for the valid benchmark results of Exynos 990 chipset, which will be used for the International version of Galaxy S20. Based on previous results, Exynos SoCs were usually slightly slower than their Snapdragon counterparts. However, Samsung’s proprietary Exynos chipset is still quite capable. The Exynos 990 will have built-in 5G modem, ensuring that all international versions to support the high-speed data connectivity. The Snapdragon 865 itself, will have Qualcomm’s own X55 5G modem to allow similar capability. The Geekbench 5 score for the Galaxy S20 is 561 for single-core and 2358 for multi-core performance. The Galaxy S20 will be overlaid by Samsung’s One UI 2.0 on top the Android 10 operation system.

OnLeaks released CAD renders of Galaxy S20 a few weeks ago and it appears that the device has rectangle-shaped camera setup on the back and a punch-hole display. The three-sensor camera arrangement on the back is consisted of 12Mp primary lens, 12Mp ultra-wide sensor and 64Mp telephoto lens. The 6.2-inch display supports 120Hz refresh rate, which will make gaming experience feels more fluid, if the processor and GPU manage to deliver performance above 60fps for certain games. Inside, there’s 4,000mAh battery, which is adequate for supporting one-day of casual use. The device comes with a small 25W fast charging brick, so the Galaxy S20 will regain much of the battery life with just a 30-minute of charging. The South Korean company will announce the Galaxy S20 family on February 11.