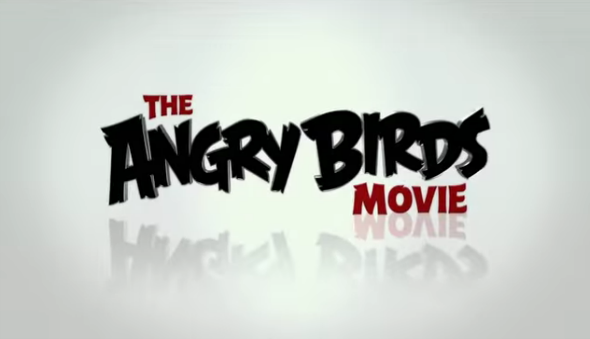 The software development cycle for Android OS has started all over again. After the Android 10, a new version is already under development and it is currently known as the Android R. It is not known whether Google has permanently dropped the tradition of dessert-naming for its Android release and we don’t know what the official naming for Android R will be. But, it is still possible for the new version to be named Android 11, because the current Android 10 was previously known as Android Q during its development phase. The developer preview of Android Q was released on March 2019 and after six releases of beta versions, Google officially announced the Android 10 on early September last year. At this stage, we could be just two months away from the first official appearance of Android R as a development preview version.

Unless you have a spare smartphone that you no longer use, you should stay clear of any beta Android release. They are usually quite unstable with numerous glitches, non-optimized performance and even some crashes. Last year, developers were able to test apps after the fourth release of Android Q developer preview. Only with the sixth release of the Android Q developer preview, all major components were there and it took only some minor tweaks to get the official final version of Android 10. There will be some new features in Android R or Android 11. Airplane mode will be a bit smarter and it doesn’t automatically disable Bluetooth in certain situations, as an example when the device is paired with Bluetooth earbuds, when you are aboard the airplane.

Android 11 will also remove the video recording limitation. With Android 10 or older, users could only record up to 4GB of file size. So, when user records a 12GB video, it will be split into 3 video files, which is an inconvenience. This is a necessity, because 4K video recording could quickly consume gigabytes of storage. As we are getting closer to the first release of Android R development preview, we should get more details about new features and changes of existing features. 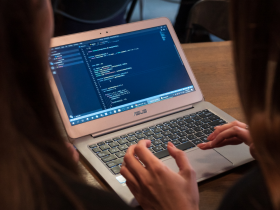 How BPA Software Can Improve Efficiency And Increase Productivity 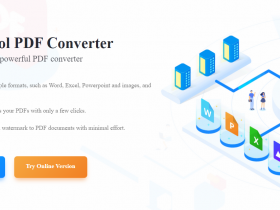