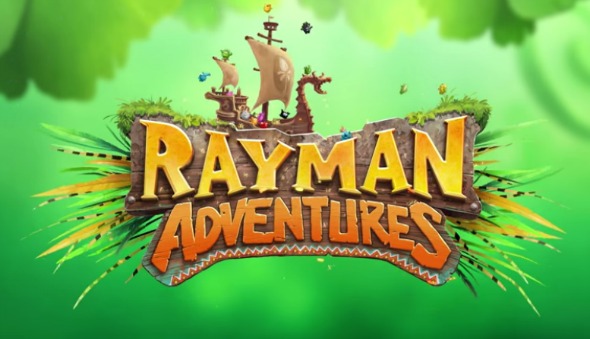 Embark on an Amazing in Rayman Adventures – Trailer

Dubbed Project Xehanort, the upcoming mobile version of the Kingdom Heart game will be a free-to-play title. The name of the project seems to indicate that the game will be focused on Master Xehanort, the antagonist of the Kingdom Heart series. To keep the hype going, Square Enix is holding a campaign to guess the name of the game. Ten winners will get $100 Amazon Gift cards each.  It would be fun to explore, swipe and tap through the wonderful Disney world. Players will start their adventure from the Daybreak town. There are more than enough exciting battles and multiplayer quests.

Kingdom Hearts is Square Enix’s popular action RPG series in collaboration with Disney Interactive under the direction of well-known character designer, Tetsuya Nomura. The game takes place in a fictional crossover universe between various Pixar, Square Enix and Disney characters. Throughout the series, protagonists of the Kingdom Heart clash against different incarnations of Xehanort, the primary antagonist. Despite some criticism about the complicated storyline, most of the titles in the Kingdom Heart series get positive receptions. More than 30 million copies of various Kingdom Heart titles have been shipped as of early 2019.

The last major release was the Kingdom Hearts III, on January 2019 for Playstation 4 and Xbox One. The game was delayed because Square Enix was busy with other major projects, including Final Fantasy XV. In this title, the main protagonist, Sora seeks to regain his lost Power of Waking. His friends, King Mickey and Riku look for the Keyblade wielders, while Ventus, Terra and Aqua are preparing for the final battle against the recurring antagonist, Xenahort.