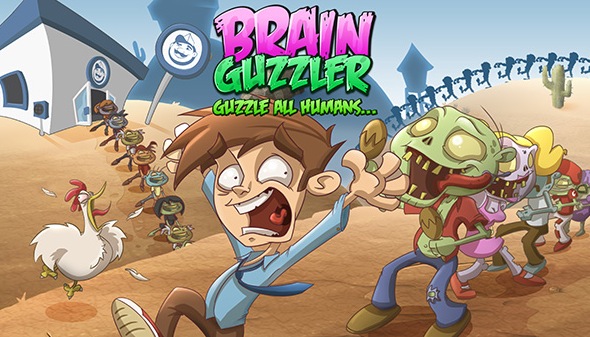 Skilli World players are in for a bonanza this month, as the app’s developers have stumped up an extra $15,000 to give away in February. The promotion, which celebrates a stellar winter of unstoppable growth, is aimed at new and existing players alike.

To cash in, all you’ll need to do is play Skilli World as per usual – or start playing it if you haven’t already.

Skilli World is a popular new trivia app set in deep space – not the endless frozen void of deep space that you may be picturing, but a handy Caribbean outpost made up of sun-soaked tropical floating islands.

The outpost contains several different space huts where you can take part in various Daily Mastermind Tournaments – or DMTs.

Each quiz has a different theme. Some are based on TV shows and films, while others involve more scholarly subjects like history and science. There are Game of Thrones quizzes, Marvel vs DC quizzes, Harry Potter quizzes, and so on. 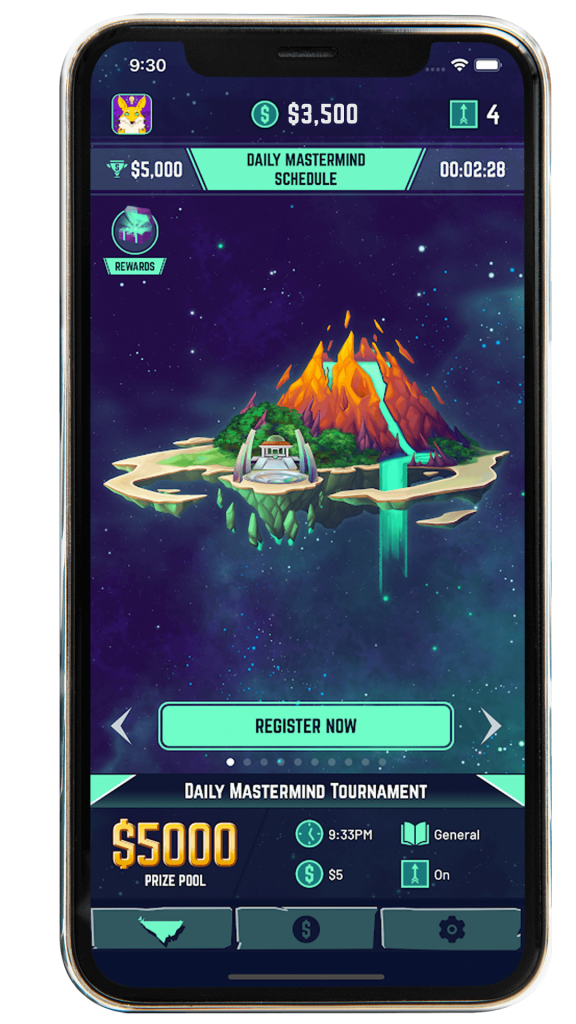 There’s also an in-game schedule, which you can consult to see whether your favorite topic is coming up.

The quizzes themselves are blissfully straightforward, consisting of just five true/false questions. That means you’ve got a 50/50 chance of being right even if you’ve got no idea what the answer is.

And if you get an answer wrong, you can keep going by spending a SkillUP – a free token that works pretty much like an extra life for emergencies. Skilli World is the only trivia app we know of that gives extra lives away for free. Although you do only get one SkillUP after registering, you can nab more for free by sharing your referral code with friends, family, and other potential players.

It’s also the only trivia app we know of that limits the number of players in a tournament, ensuring that when you get to the end and claim your share of the prize pot you don’t have to share it with thousands of other players.

Entering a DMT normally costs money, but throughout February there’s going to be $15,000 up for grabs for free.

So if you haven’t already downloaded Skilli World, head the App Store and do it right now. If you’re on Android it’s available via the Samsung Galaxy Store or skilliworld.com.