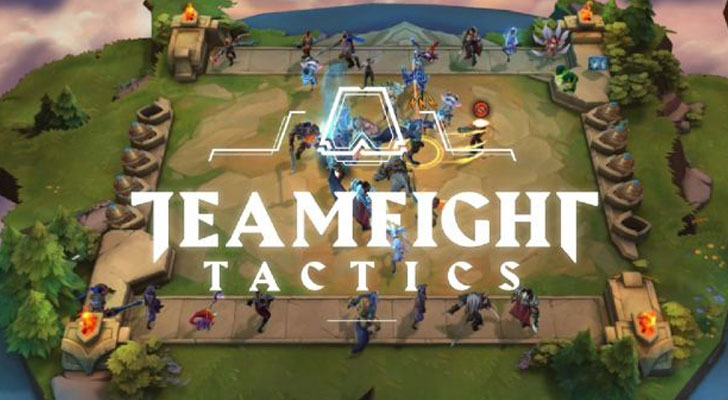 The Auto-Battler Game, Teamfight Tactics, is Released for Android and iOS

The iPhone is a modern Internet and multimedia connected smartphone created by Apple Inc. The journey began with the hand of former Apple CEO Steve Jobs. It’s impressive performance has won the hearts of people around the world in a short time. From the price point, the iPhone may seem like a very luxurious product, but availability of older versions ignited this passion in another level; for example, iPhone price in Bangladesh is very reasonable and popular among students. Also, Asian people are avoiding the price factor and preferring iPhone over another brand. And so the iPhone is still one of the best smartphone brands in the world. The journey of the iPhone is not too old. It was first released on January 9, but it was marketed on June 29. After launching the first version of the iPhone, their second generation ‘iPhone 3G’ was released on July 11, 2008. In every version of the iPhone, Apple has introduced different models to each and every new technology. So let’s find out what the models were like from the beginning to the end of the iPhone.