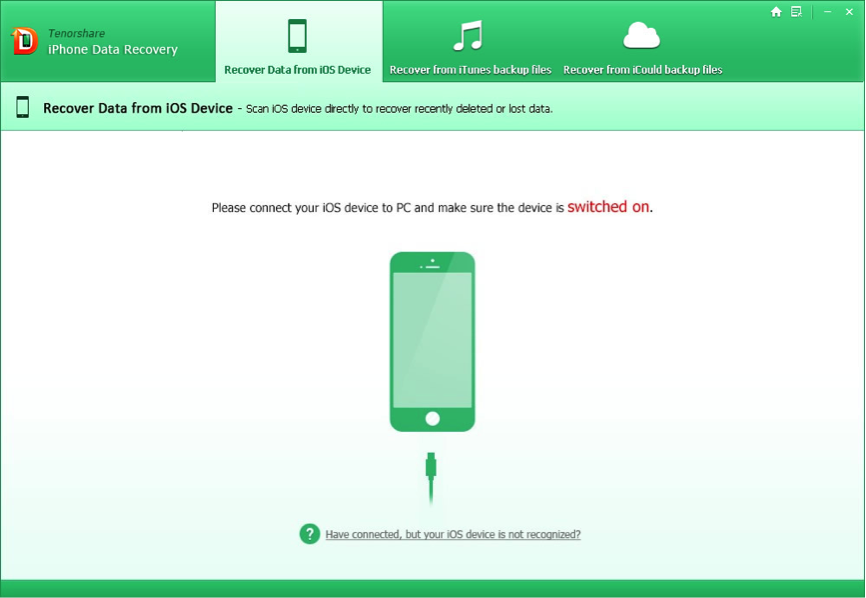 Clicker games have one of the most loyal followings of any gaming genre. If you are looking for this type of game for your smartphone or tablet, there are many clicker games especially developed for you to enjoy yourself and at the same time test your skills. To make it easier for you, we looked and found LootMaster, the super fun pirate idle clicker game. Read more about it.

LootMaster is a super fun pirate idle clicker game developed for IOS users, with great graphics and cool sound effects and idle gaming with some real-time strategy and RPG elements. All you need to do is create your profile to become a pirate. Learn how to be sneaky and unlock loots to get coins. Battle, compete and have a blast with LootMaster.

Be sneaky, unlock objects and every time you unlock a loot, a nicer loot awaits for you. The nicer the loot, the more coins will be needed. Just tap, loot, and get coins from bonuses while your loots are unlocking. To get free coins, just tap the gift icon. The game’s shop offers you a variety of gils, coins, and boosts to help you out. When you collect enough coins, start upgrading your loot’s amount and speed.

Your hero in the game can be upgraded too so you can become more powerful in the battles against your opponents. With the upgrades, you will be able to take more hits, give more damage to the opponent, and speed up your cooldown timer so you can attack faster. Loot, battle, upgrade levels and compete against opponents to become the ultimate loot master. 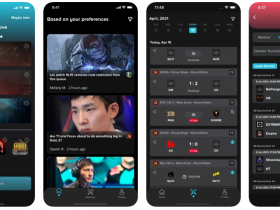 WIN.gg – The Latest in Esports Directly on Your Phone 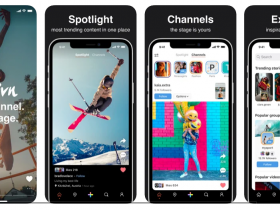 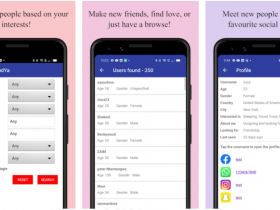 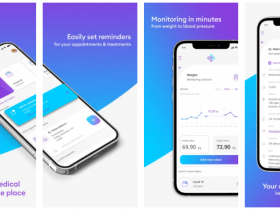