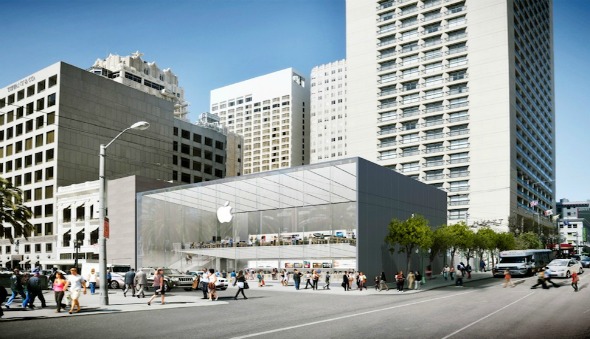 Since its first appearance, about 100 million units of Moto G series have been sold and it’s no small feat by Motorola. Moto G models offer the most bang for your buck in certain situations. Right now, we are getting a new Moto G with stylus and another model with extended battery life. Both have the same 6.4-inch display and selfie camera in a hole. There are three cameras on the back. The Moto G Stylus has a better primary camera, a 48Mp sensor and Quad Pixel technology, which makes the phone more usable for low-light situations. The Moto G Power has a humbler main camera at just 16Mp. The ultra-wide sensor of Moto G Stylus has the Action Cam feature and the phone could shoot videos in landscape mode, even if you hold the phone in portrait orientation. Apparently, it is something that people feel more comfortable to do. Moto G Style and Moto G Power has macro lens that allows you to take good close up shots, which is often used for social media photos.

With Qualcomm Snapdragon 665 SoC and 4GB of RAM, both devices are solid mid-range models, which could provide decent performance for most apps and games. The Moto G Stylus is a more affordable alternative to the Galaxy Note 10 and a direct competitor to the LG Stylo 5. Obviously, you shouldn’t expect some fancy features like the camera trigger of the Note 10. However, if you still want a handwriting capability, then the Moto G Stylus should match your preferences. With impressive feature of the Moto G Power is the 5,000 mAh battery. If you are a traveler, you should appreciate the ability of the Moto G Power to play movies for 27 hours and 150 hours for watching TV shows. The 15W fast charging brick could help users to top the battery off faster. Both the Moto G models will be released in the Canada and the United States soon. They are sold as unlocked units in various major retailers, including Walmart, B&H Photo, Best Buy and Amazon. The Moto G Stylus will be available for $300 and you can get the Moto G Power for just $250.