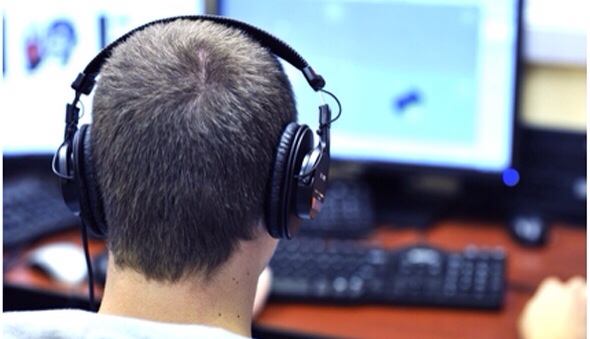 5 Games That Feed Your Addiction

Castlevania: Symphony of the Night debuted in 1997 and it’s a well-known classic game, first launched for the Playstation One. Now, it is available for Android and iOS devices, retaining the memorable graphics and soundtrack. It’s an action RPG genre with intense platform-style elements in the gameplay. There’s support for six languages, English, Japanese, Spanish, Italian, French and German. The game is story-driven with interesting narrative that pushes you to keep playing. When battling the creatures of the night, you need to dash, jump and slash your way to complete the quest. Unlike most platformers, the Symphony of the Night is non-linear. You can access many parts of the castle by completing various abilities and items. The playable character could shapeshift into a wolf, bat or mist. The map is updated as you explore the castle, making the game more convenient to play.

Just like earlier Castlevania titles, the preferred weapon is a whip, but players could use other weapons as well. The inventory system works like any RPG title. There are four attributes, strength for physical attacks, defense for resilience against attacks, luck for frequency of items dropped and intelligence for the regeneration of the magic points. The player gains experience points to level up, by defeating monsters. By achieving a higher level, players can increase the attributes progressively. There are eight different spells that use up different amount of magic points. It is possible to summon familiars to aid players during the exploration and battles. Available familiars are sword, bat, ghost, demon and fairy.   After the completion of the game, players can unlock new modes of gameplay.

Despite the consensus that 2D gameplay is quite outmoded these days, the Castlevania: Symphony of the Night is still enjoyable with its evocative atmosphere, impressive visual effects and smooth animation. There’s a great attention to detail and the special effects of the game is something that begs to be experienced. Castlevania series is well known for its great music. In this game, you will encounter rousing music that enhances the action. There’s a large cult following of this game and other titles in the franchise. The Castlevania: Symphony of the Night is currently available for $3 on Google Play Store for Android and App Store for iOS devices.