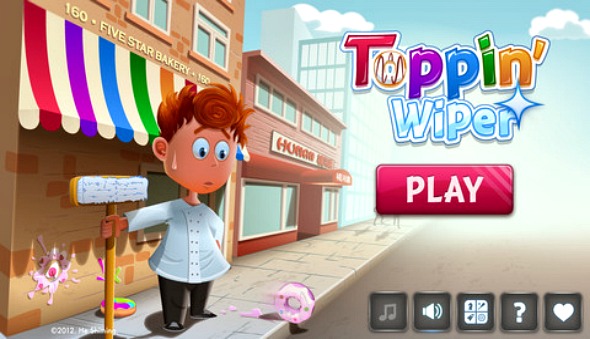 Game of Thrones Beyond the Wall will be launched officially soon and it is initially available for iOS devices. This should be a good enough title for people who are still hungry for more Game of Thrones content, especially after the completion of the series. Android users can get the game later on April 13. At the moment, there’s still a large audience who love to get their hands on this type of game. It is the collaboration between HBO, GAEA and Behavior Interactive. Game of Thrones Beyond the Wall is a strategy RPG title, available on March for iOS devices through the App Store. In this game, you will control Night’s Watch and fight against the undead to defend Westeros.

The game should have an original storyline, so even if you have watched the TV show and read the books, you will find the game still quite compelling. Players can use magic and control well-known characters like Melisandre. Daenerys Targeryen and Jon Snow. The combat uses turn-based system on a grid map. This should make the gameplay more relaxing, because players can take their time to choose the right strategy. At the moment, pre-orders for the Game of Thrones Beyond the Wall has surpassed one million pre-orders on the App Store. The game is free to play and players will get in-game rewards, if they sign up before the launch of the game.