Windows Firewall is an application designed to filter information transfer taking place between the computer system and the Internet. Its function is to block potentially harmful programs from entering the system. Depending on the Windows Firewall Network Typesetting, it can block programs from communicating over the connection. The different Firewall Networks are Public, Private, and Domain. You can either set a profile for the application or add programs to the list of allowed programs to allow communication.

Firewall works by monitoring and analyzing communications that have not been given permission. It is important because a connection to the Internet opens up your system to potential threat from the hundreds of millions of computers connected to the Internet. Some of the potential threats of an attack can include the following:

If there is a Worm attack, many computers connected to the Internet can provide higher levels of privileges to the malicious program. It can copy itself to your system and attack other connected systems as well. Windows Firewall is designed to drop undesirable traffic and allow legitimate traffic. The precise of firewall rules is important to identify safe traffic and reduce risks.

There are 3 Windows Firewall network types. The definitions and explanations around the 3 are as follows:

How is Inbound Traffic Filtered

The default setting for Windows Firewall is to block all inbound traffic that has not been marked to be allowed by the user. The Public network profile doesn’t allow any incoming connections. This means high level of security when you connect to public or unknown networks. The Private and Domain profiles will allow some type of incoming traffic, including printer and file sharing.

When you install a Windows feature that cannot work without incoming connections, Firewall automatically enables the firewall rules. This can mean that you may not have to make any manual changes to the Firewall settings.

When you install a program that doesn’t enable the Firewall settings automatically, it will be required to manually set the rules. There are 2 ways in which you can set the rules:

How is Outbound Traffic Filtered

Some of the potential threats associated with allowing unfiltered outbound traffic are as follows:

If outbound communications are blocked by default, it will stop many Windows features from communicating on the network. This includes both built-in and installed applications. Some of the concerning points can include the following:

If you are going to enable outbound communication filtering, make sure to test all the programs. It is important that certain applications function properly to allow the Windows to run effectively. Most programs are not designed to work with filtered outbound traffic. It will be required to create Firewall rules for such programs.

So, it is possible to make changes to Firewall profile rules. This means that often there are no clear lines of differentiation between the different Windows Firewall network types. 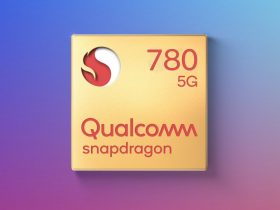 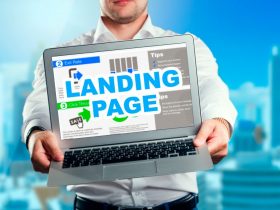